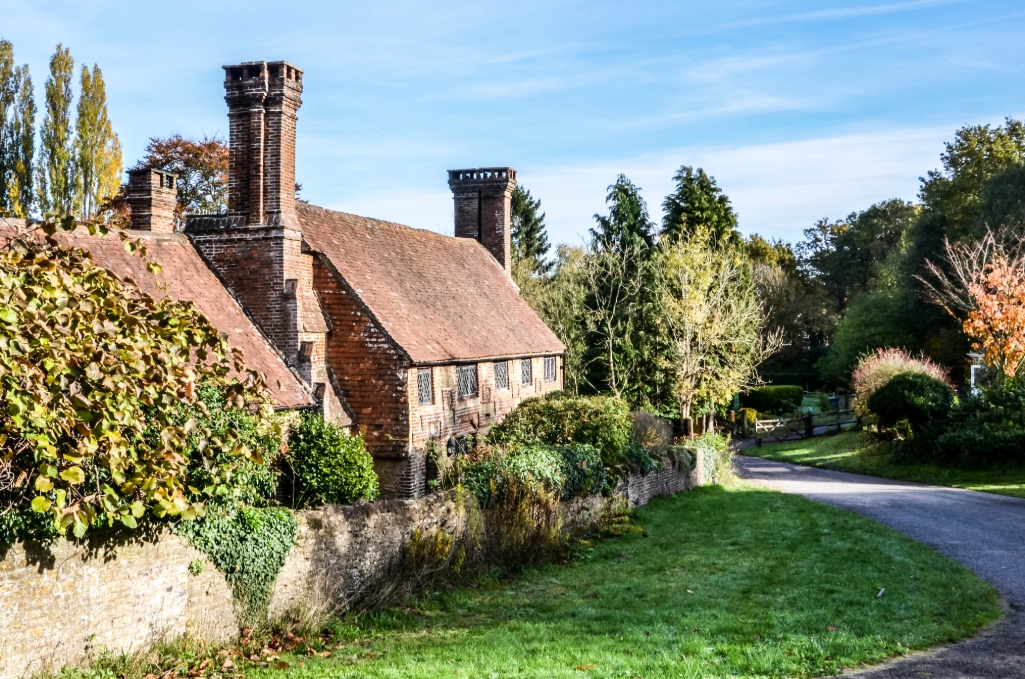 After months of training, hours of discussion and three days of hard effort, five members of Garrington cycled up the Champs-Élysées having completed a challenging endurance charity ride from London to Paris in aid of CLIC Sargent.

The team covered just over 550km in distance, it was never going to be an easy ride. With difficult weather conditions on day two and three adding to the challenging cycle-pace, the ride concluded by cycling up the slippery cobbled streets of Paris to the base of the Eiffel Tower.

Having cycled at an average pace of 29kmph for most of the last day, well deserved bottles of champagne were sprayed in celebration. As much as this challenge is a huge personal achievement for all involved, Garrington were participating in order to raise money for CLIC Sargent, the UK’s leading charity for children and young people suffering with cancer and leukemia.

Having returned from the cycle, the team found that their fundraising page had received over 260 donations and surpassed the team’s fundraising target for CLIC Sargent, for which all of Garrington are extremely grateful. The team continue to be heartened by the messages and generous donations of support that have flooded in throughout and following the event.

Karen Roberts, CLIC Sargent Area Fundraising Manager said ‘Congratulations to the Garrington Team for completing the Hot Chillee London to Paris cycle and for breaking through their target of £5000 with still more sponsorship to come in.  The Team are still on a high from finishing at the Eiffel Tower, although maybe a little sore!!!  £5000 means a lot to CLIC Sargent and could pay for a CLIC Sargent Nurse for a month as well as a CLIC Sargent Social Worker for a week.  Both these professions provide clinical, practical and emotional support to the 10 children and young people who every day hear the shocking news they have cancer.  So if the Garrington Team and the Tour de France have made you think of getting your old bike out of the garage and giving it a go then please get in touch and support CLIC Sargent!’

A film of the London to Paris event has been compiled and will be broadcast by Eurosport following the Tour de France, but you can watch some of the action via the video below

The Garrington team would like to thank all of those who continue to support charity endeavors and for all the kind words of motivation throughout.