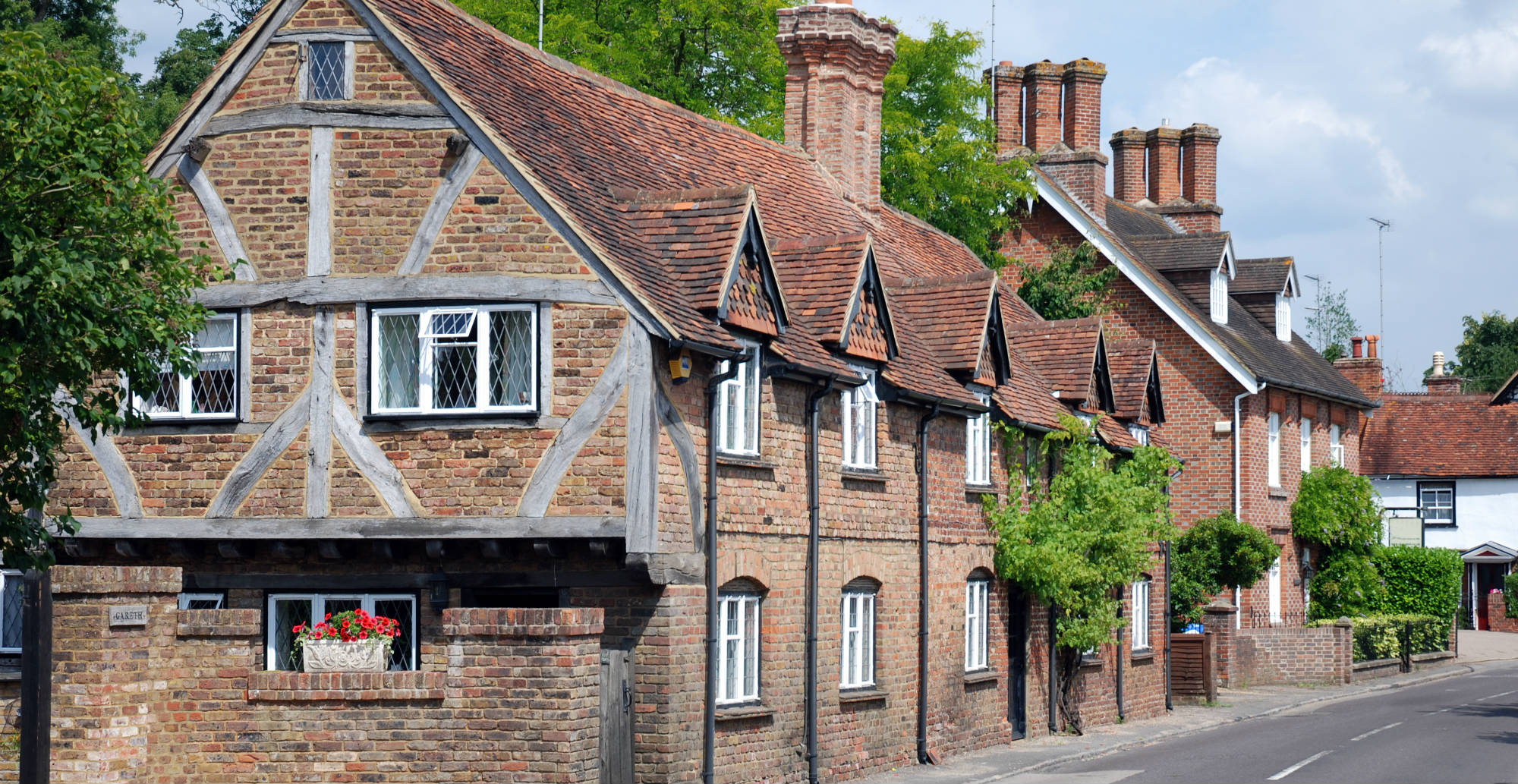 In the wake of yet more fare increases at the beginning of 2019, those moving out of London are considering the cost of their commute as a key factor when looking for a new home.

We’ve taken a look at locations with some of the lowest train fares and the shortest commute times into London, whilst also being desirable places to live – for the most part a detached home in these areas will sell for around £1 million.

Using this data we have identified a number of London commuter towns  – 2019 hotspots.

There are many places to live in the home counties which offer a 30 minute commute, but which places have both a short commute and a low season ticket price?

The town of Esher in Surrey is located on the River Mole and is surrounded by rural countryside making it a very pretty place to live within easy reach of London.

Residents of Esher enjoy the many amenities on the high street, the period property is largely situated near to the centre of town with newer properties having been built over time, there are also several exceptional mansions located on private estates.

Esher offers a great selection of schools including Esher Church School and independent schools such as Claremont Fan Court School.

At the time of writing the annual season ticket from Esher to London Waterloo is £2,944, including the all-day travelcard. The fastest train from Esher to Waterloo takes around 20 minutes.

Denham in Buckinghamshire is an idyllic village located in a conservation area, surrounded by woodland. Whilst Denham is very much a country village, surrounded by greenery it is only a very short distance from London giving residents the best of both worlds.

Property here is a mixture of period cottages and detached country homes, including more modern properties added over the years along with a few apartment buildings on the fringes. Some of the most sought after homes in Denham are located around the golf course.

South Buckinghamshire has excellent schooling options both state run and independents making the area popular with families. The village itself has an array of amenities including several popular public houses, Denham Country Park is a popular place for walking, riding and various other activities.

Rickmansworth is a popular commuter town in Hertfordshire, the station offers both the mainline service into London Marylebone and the Metropolitan Line which runs through London offering a direct service to the likes of Baker Street and Liverpool Street stations.

The town centre has a large selection of shops both chain stores and many boutiques along with places to eat and drink.

There are many excellent schools in the area both state and private, including York House and The Royal Masonic School.

Large detached homes in Rickmansworth are highly desirable, built in varying periods many are set back from the road within their own grounds giving owners privacy and a sense of seclusion whilst still being close to the town’s many amenities.

Property in the home counties

Along with the locations we’ve included above there are several other locations which also offer annual season tickets which are cheaper than the majority of commuter towns and villages.

In Buckinghamshire, Iver is a pretty place to live, well connected by road and rail the fastest trains into London take just less than half an hour.

In Surrey there are many locations which offer frequent and relatively speedy commutes into London.

Hinchley Wood, Epsom, Claygate and Hersham are all such locations; offering residents both a short commute and at a reasonable travel price. In Hertfordshire, not far from Rickmansworth, Chorleywood appeals to many with a 30 minute commute and excellent local amenities as well as a season pass at the same price as Rickmansworth (£2,792 at the time of writing).

In Berkshire, Langley which is on the Berkshire and Buckinghamshire border not far from Iver offers a 30 minute commute into London and a reasonable season price ticket price, average property prices in Langley are also lower than those in the other locations we’ve included in this article.

Buying a home in a commuter hotspot

There are many locations to consider if you’re looking for a home outside of London which allows you to easily commute into the capital, it is sensible to consider the season ticket price when looking at locations.

Your choice of location for a new home will probably also be guided by the nearest station to your place of work.

If you believe you might benefit from the guidance of a professional property finder in deciding the best possible location for your lifestyle and commute please contact us for a no obligation discussion.

We would be delighted to assist you in finding your perfect property in the ideal location and would be happy to discuss some of the best London commuter towns in further detail.