After February’s freeze the March thaw brought some relief to the property market – but only just. The correction in house prices helped buyer sentiment to pick up a touch at the start of the year, and this has created a more free-flowing market as we enter spring, but buyers remain cautious and acutely price sensitive.

This is reflected in last month’s national house price indices. Halifax reported average prices rising by 1.5%, whilst Nationwide recorded a modest fall of 0.2%. Both indices once again reported that the annual change of house price is slowing.

Garrington believes that, frustrating though it may be for some, a meandering but stable market is exactly what is needed for a period. Unchecked house price inflation is neither desirable nor sustainable, so the current situation – in which prices hold relatively firm – is a useful one as it is supporting confidence levels and helping to prevent a correction.

Whilst many factors influence property values, employment levels remain intrinsically linked to the housing market. The ONS has recently published updated data on the level of workforce job growth across the country in the year to Q4 2017.

Between Q4 2016 and Q4 2017, there were an additional 407,000 jobs created across the UK. Jobs in health and social work provided the largest boost to growth (29% of the total) with admin and support services and construction also strong.

Since the beginning of 2013 there have been 2.9 million new jobs created. At the same time, average house prices have increased by 34%.
It is therefore of little surprise that two of the regions currently seeing the strongest growth in job creation (East Midlands and West Midlands) are also some of the top performers in terms of both rental and house price growth.

Looking beyond the obvious

New research from the BBC and Savills revealed last month that, prior to the 2008 crash, most homeowners would move on average 3.6 times after buying their first property. In recent years this figure has fallen to 1.8 times over their lifetime.

Whilst home ownership moving rates are falling, renting is on the rise. The above findings align with data from the ONS English Housing Survey, recording that the number of households in the private rental sector grew by 19.9% from 2016 to 2017 and has increased by a staggering 2 million households in the last ten years. As is well documented, the growth in London’s rental sector has been most pronounced. It now accounts for 30% of households, up 11.6 percentage points from ten years ago.

Over the last 12 months, Garrington has assisted more clients with rental requirements including high value rentals, where the total cost of rent was less than the stamp duty bill for being in the same size property for the same ownership duration.

Garrington has equally been assisting growing numbers of savvy clients who are willing to ‘create value’ in their property acquisition by being flexible on locations or requirements and are then making the perfect home by extending, remodelling or in one case demolishing an older property and building their dream home.
The winners in today’s market – both financially and practically – are increasingly open-minded buyers willing to explore new options to achieve their property goals.

Base threats and opportunities

The Bank of England base rate was unchanged at 0.5% in March, keeping the cost of borrowing low for home buyers. However, a rate rise appears to be on the horizon. Those considering a move could save money by acting now and securing their mortgage at current low levels. Data from Halifax reveals that mortgages are now at their most affordable for a decade.

Over the last few years, borrowing on fixed rate deals has become the mortgage of choice for the majority of home owners. Indeed, over 90% of new mortgage lending (both for house purchase and remortgage) in the fourth quarter of 2017 was on fixed rate deals.

At the same time, interest rates have kept the cost of borrowing low. At the end of 2017, the average interest rate paid by those on new fixed rate loans was 2.17%, down from 4.1% five years earlier.

The housing market will undergo further reforms according to Housing Secretary Sajid Javid.

Mr Javid has said new measures will be introduced to professionalise the estate agent market, driving up standards and bringing an end to ‘rogue managing agents’. The government also proposes to introduce a timeline for local authority searches so buyers get the information they need within 10 days. He also wants to encourage the use of voluntary reservation agreements to help prevent sales falling through, and to crack down on gazumping.

Further proposed measures include requiring managing agents and freeholders to provide up-to-date lease information for a set fee and an agreed timetable, which will end the current situation where leaseholders are at the mercy of freeholders and their agents.

This fresh wave of proposals adds to existing changes to the lettings, sales and buy-to-let markets over recent years. This underlines the ongoing intense political focus on the housing market and, as a consequence, direct intervention in the UK housing market to an extent which has not been seen for decades.

As we approach what is traditionally one of the busiest periods of the year for the housing market, further interesting purchasing opportunities will undoubtedly become available. The challenge facing buyers in a volatile market with mixed messages is to have the clarity and confidence to recognise these and take the correct timely action. 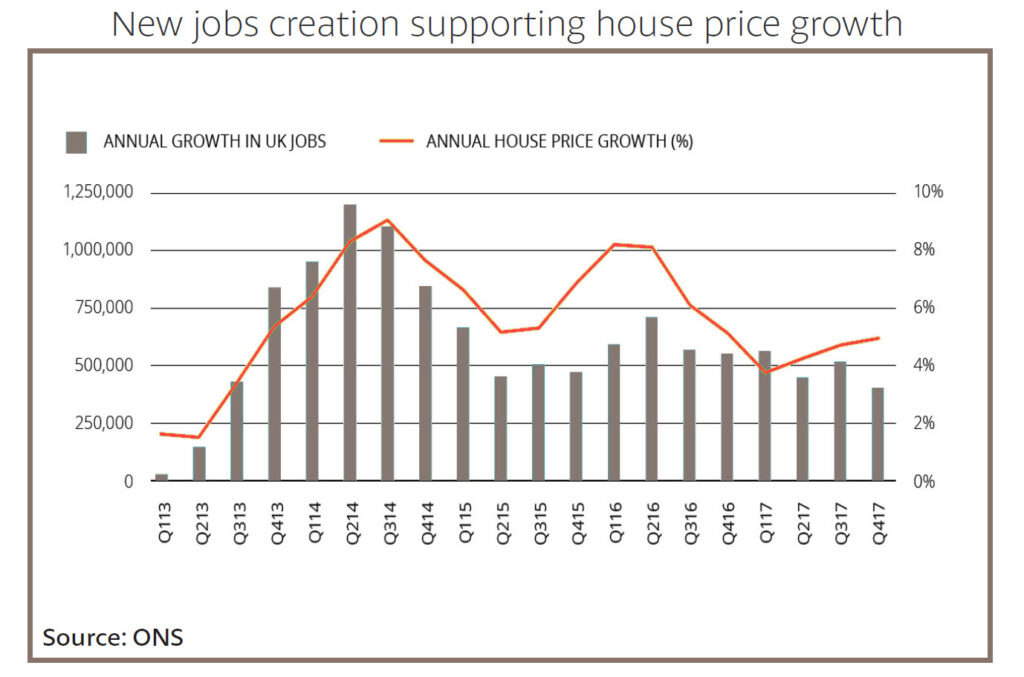 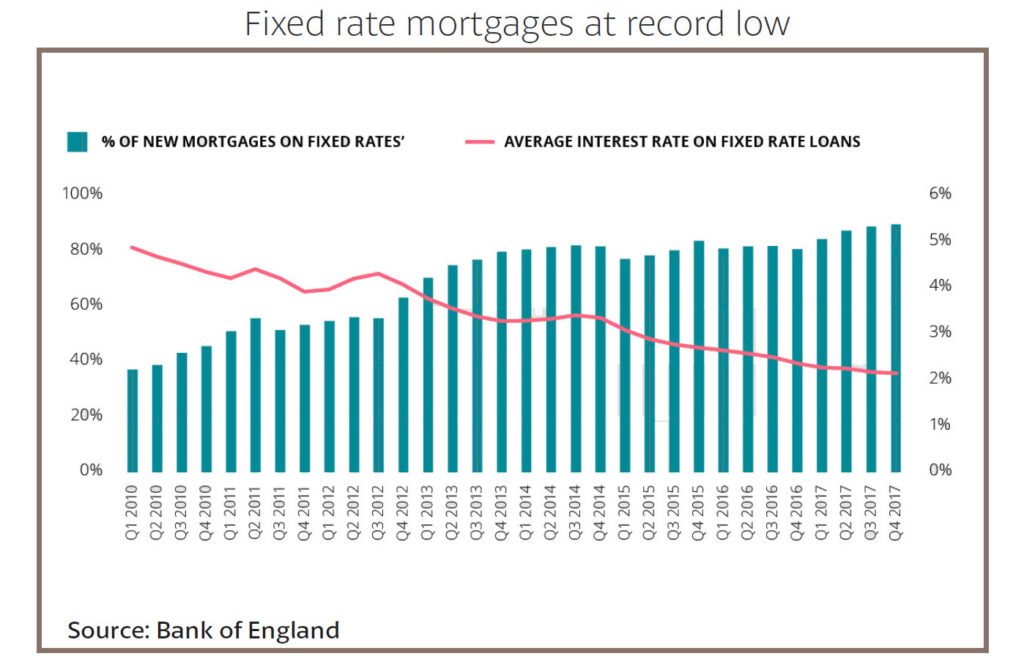