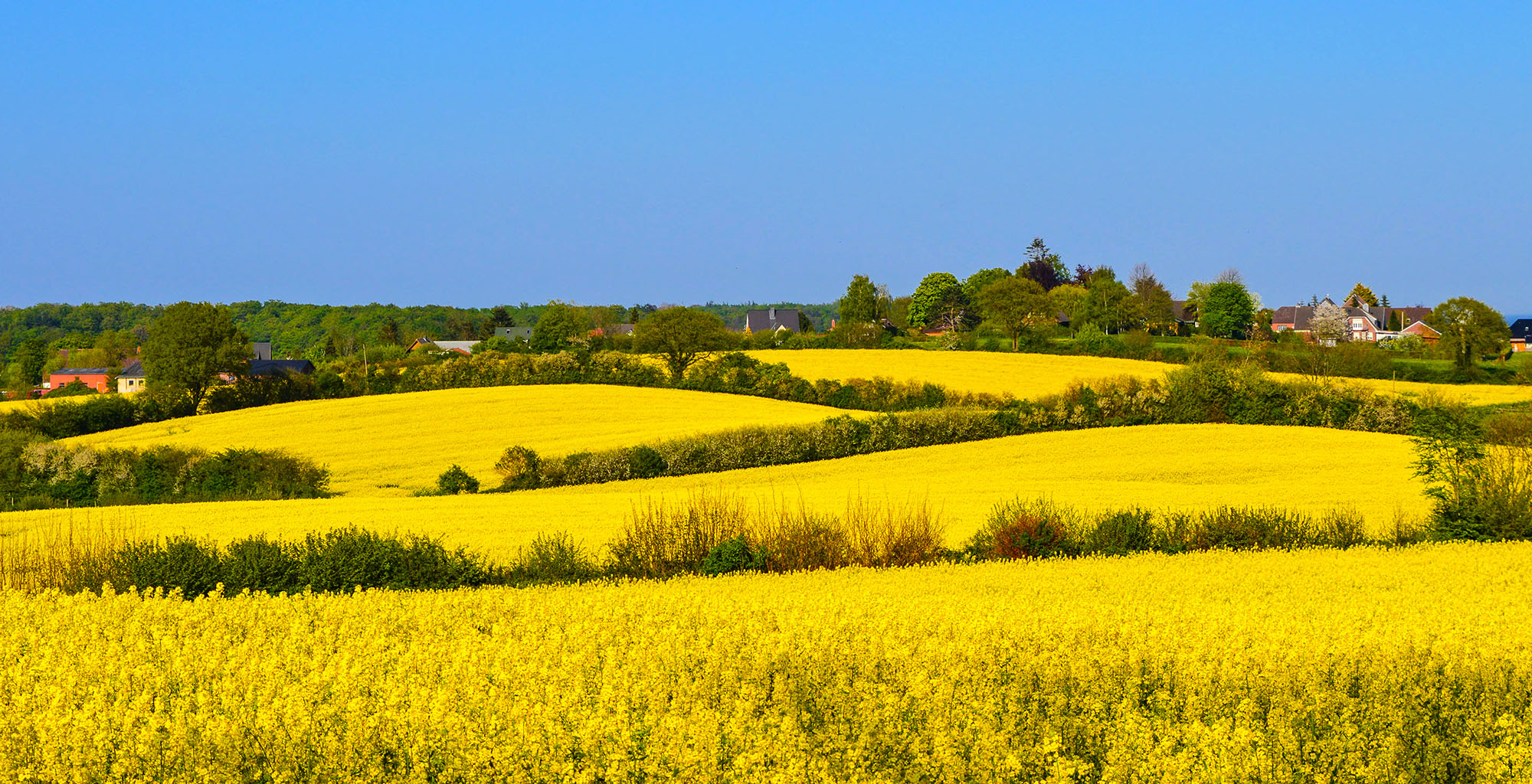 The UK property market has remained in a state of flux over the last month due to the ongoing uncertainty which the country faces over Brexit.
Monthly price indices are again contradicting one another, creating a further level of confusion for anyone contemplating moving home.

Nationwide recorded a modest 0.2% rise in average values last month, whilst February’s stratospheric growth figure recorded by Halifax always seemed too good to be true. March’s sharp correction of -1.6% confirms that it was a blip rather than a long-term bounce and just how volatile the month-on-month figures can be in a market so starved of supply.

A step back to see clearer

Whilst the current wild swings in monthly data can make unsettling reading and there is no escaping the current headwinds, the quarterly and annual market data provides a more encouraging foundation on which to base plans.

All the key market housing indices are recording annual rates of house price growth as still being positive.

New data from Hometrack also revealed last month that, for the first time since August 2015, annual price growth has been positive in all 20 cities that their indices track. London just made the cut by 45% of London postcodes registering modest price rises, whilst 55% are still falling; but this contrasts with 70% recorded as falling last October.

Transaction volumes remain resilient, with last year’s figures being in keeping with the five-year average and HMRC recording that volumes have slightly increased for the first two months of 2019.

There were no surprises in last month’s survey amongst RICS members, citing Brexit as the most significant factor affecting the property market.

However, the second biggest challenge facing the housing market at present is the lack of properties available to buy, a factor that is viewed as more significant than affordability concerns, with stock levels once again at record lows.

This trend is exacerbated in the equity rich prime market, where sellers tend to be more discretionary led with their plans and accordingly ‘best of breed’ homes are thin in number relative to the time of year.

While the Brexit saga is far from resolved, the threat of a chaotic, cliff edge exit has at least begun to wane; and in the most Brexit-exposed markets this has injected a hint of renewed momentum based on what Garrington is seeing in such locations.

On average, over the past five years, March has been the busiest month of the year for property viewings, with May and then April following in second and third place.

Under normal circumstances estate agents will be carrying out 28% of the year’s viewings during this period.

Over the last few months Garrington has seen a resurgence in activity amongst sophisticated investors wishing to acquire multiple properties or portfolios.

The number of portfolio landlords is increasing. In 2018 one in every six landlords had a portfolio of five or more properties, up from one in twenty back in 2010. It is estimated such landlords now account for virtually half of all tenancies.

Landlords with over 100 properties now account for 3.1% of all tenancies in the market and it is highly likely that the next reiteration of this survey will see this figure increase dramatically as the sector responds to current demands. 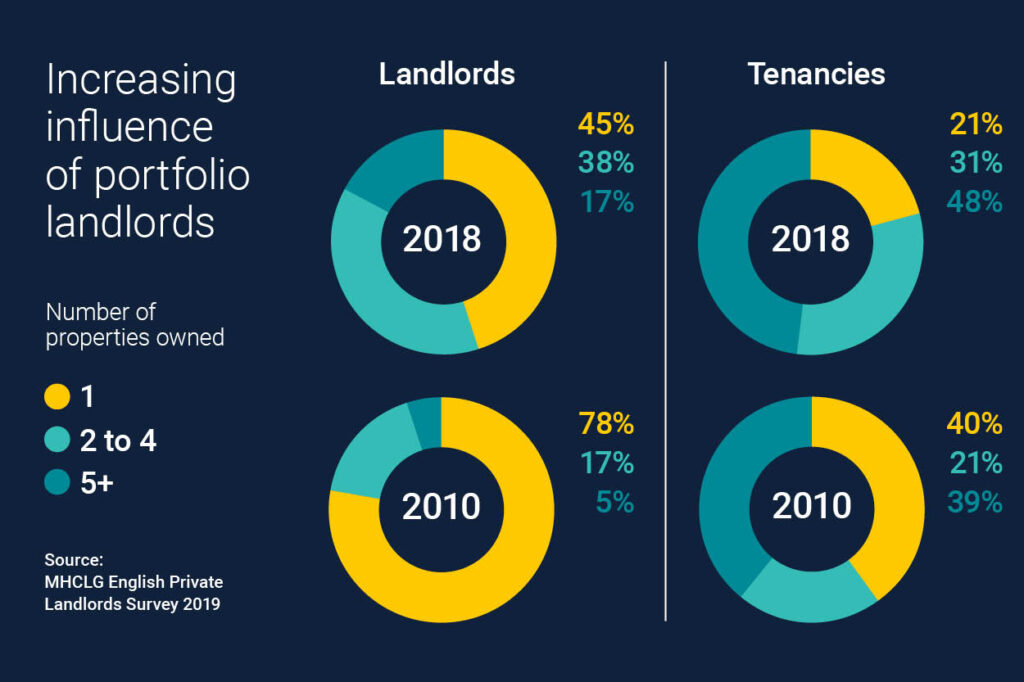 By comparison, the number and influence of single property landlords has decreased. In 2010 three-quarters of landlords had just one property; today that figure is less than half.

Within this sector of the market one in twelve landlords is unaware of a suite of legislative changes that occurred across the lettings industry in recent years, according to the findings of the English Private Landlord Survey.

Over 80% of landlords were aware of the additional 3% stamp duty burden for the purchase of a second home, with two-thirds having knowledge of the changes to mortgage tax relief and the impending tenant fee ban.

The above trends would appear to characterise the wider market. Some groups of buyers are confused or not informed, whilst more astute buyers are revelling in the confusion and making well informed strategic purchases.

We continue to remain positive about the longer-term prospects for the market once buyers can see beyond the uncertainties of Brexit. Some form of agreement does now seem more likely, even if the timetable has to be extended.