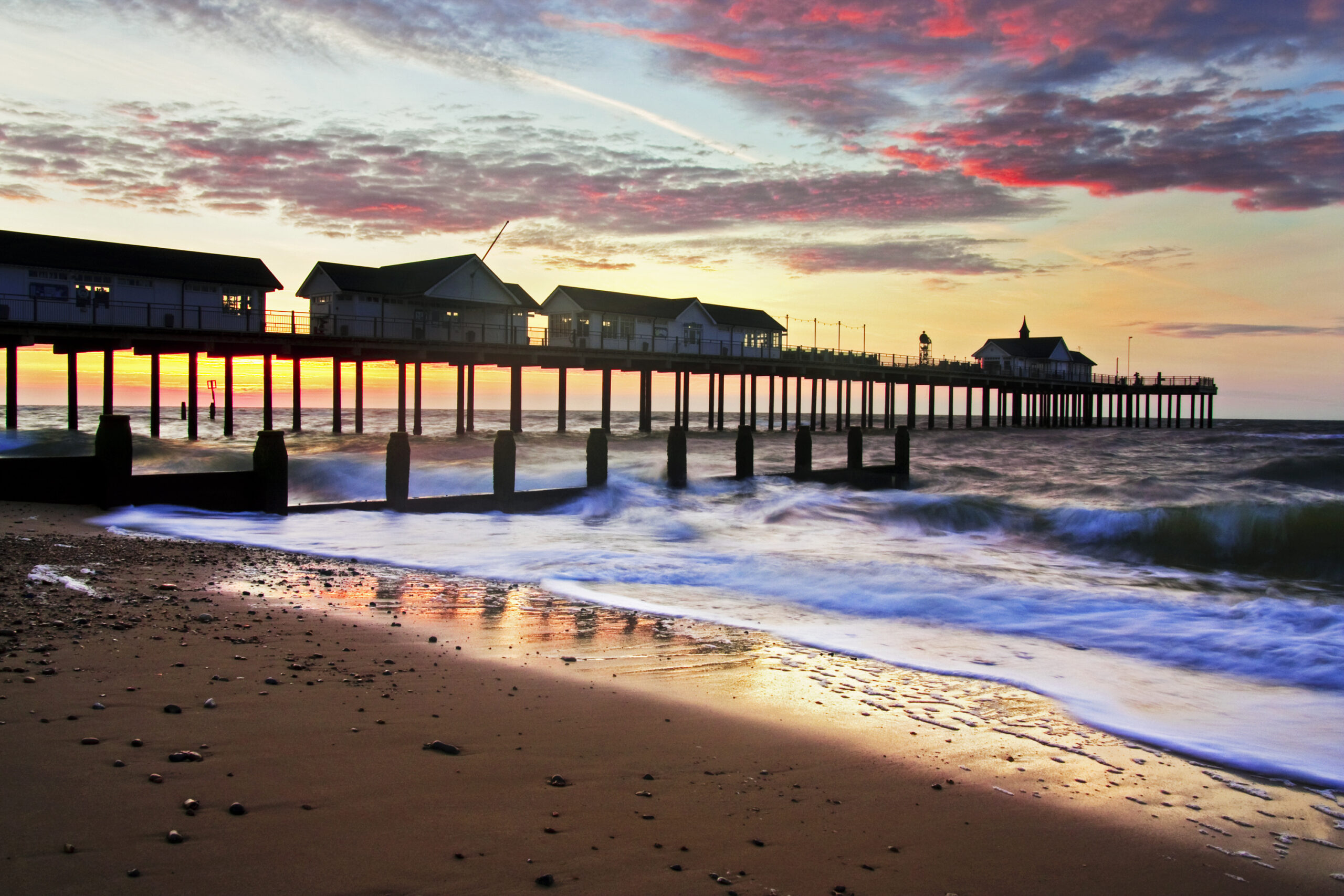 Last month we reported that the on-going disparity between national house price indices was causing confusion amongst those active in the property market, with the pertinent question ‘is now the right time to buy or sell?’ being left largely unanswered. Nationwide and Halifax have again reported conflicting statistics as to the direction of house price movements, only adding to the mixed messages and confusion. Nationwide reported that UK house prices increased by 0.4% in July, resulting in the annual pace of house price growth edging up to 3.5% from 3.3% in June, but still significantly lower than this time last year when the annual rate of house price growth was surging at 10.6%. In contrast, Halifax reported house prices had fallen by 0.6% between June and July and that annual growth had declined to 7.9% from 9.6% in July, its lowest rate since December 2014.

Despite the time lag behind other indices, latest figures from the Land Registry, which is widely accepted to be the most accurate of all the house price indices, showed a 1.1% increase in the average house price in England and Wales in July. This monthly rise took the average cost of a home to £181,619 – exceeding the record set in May 2007 of £180,983.

Across Garrington’s network of UK offices we are continuing to see a lack of supply of quality and correctly priced property entering the market, which in turn has supported increased sale prices in parts of the country. The NAEA recently reported that the number of house hunters registered per branch (of its member agents) is at its highest level since August 2004, further highlighting the gap between supply and demand. There are now around 10 buyers for every advertised property.

There is evidence that some purchasers are hoping that by moving now, they will be able to lock in to the record low fixed-rate mortgages. There is a growing sense amongst buyers that the current ‘bargain’ interest rates won’t last much longer – with some mortgage rates already starting to be raised. Despite the recently published minutes of the Bank of England Monetary Policy Committee revealing a majority 8-1 vote to hold the current 0.5% base rate, Governor Mark Carney has separately given his clearest indication yet that interest rates may rise earlier than previously expected.

Whilst a surge in purchaser demand is being experienced amongst most sectors in the market, it is particularly acute amongst buyers seeking properties with two bedrooms or less. According to data from Rightmove, demand for these smaller properties is 24% higher than for larger properties of three bedrooms or more.

The lack of stock, creating limited choice and heightened competition between buyers, has also created an unwanted knock-on effect of deterring some potential sellers, as they cannot find a suitable property as an onward purchase and are therefore holding back on listing their existing home for sale.

In addition to seeing heightened interest from buyers looking for a main residence, Garrington has also experienced higher enquiry levels from holiday home buyers. Apart from this being a seasonal trend, there seems to be renewed confidence in this sector of the market with buyers being attracted by the prospect of a blend of investment returns together with the opportunity to enjoy the property for their own holiday use.

New research suggests that more people plan to holiday in the UK this year, with Cornwall being the most popular destination for those planning a ‘staycation’. Many of those surveyed were quite particular on the type of property they stayed in during their break, with 21% claiming a cottage with a sea view was the ideal British getaway.

Devon has also recently been named the top location within the UK to retire to, with property prices in both Cornwall and Devon maintaining positive growth figures according to the Land Registry, with Cornwall cited at 2.6% annual growth and Devon 3.4%. Those seeking a holiday home are also likely to see the added attraction of the potential for capital growth.

The significant changes to Stamp Duty Land Tax (SDLT) introduced in the Autumn Statement in December last year have already had an impact on the pattern of transactions seen so far this year. The old ‘slab structure’, which encouraged a clustering of transactions at the tax thresholds was abolished. Based on the first six months of transaction data from the Land Registry, nearly 235,000 purchasers in England and Wales have paid less tax under the new regime. Although most buyers are paying less of the tax, the top 2% are paying a significant amount more.

The prime property market is still adjusting to the rise in the top rate of Stamp Duty; for example, the latest Land Registry data shows that the annual change in property price in the Royal Borough of Kensington and Chelsea is currently at a mere 0.7%, thus underlining how high value transactions in expensive locations such as this have been affected. This is in stark contrast to the figure one year earlier, as the annual price increase was 16.4% between 2013 and 2014.

Following the summer recess we can expect to see fresh activity in the market as life returns to normal for many and summer reflections turn into autumn actions. With the prospect of a perceived ‘window of opportunity’ closing in the mortgage market this may also further galvanise levels of activity in the property market.

In the meantime, this August will be a historical month which could prove ideal for optimising house hunting opportunities as it will uniquely have five Saturdays, Sundays and Mondays – an occurrence which only happens once in every 823 years…