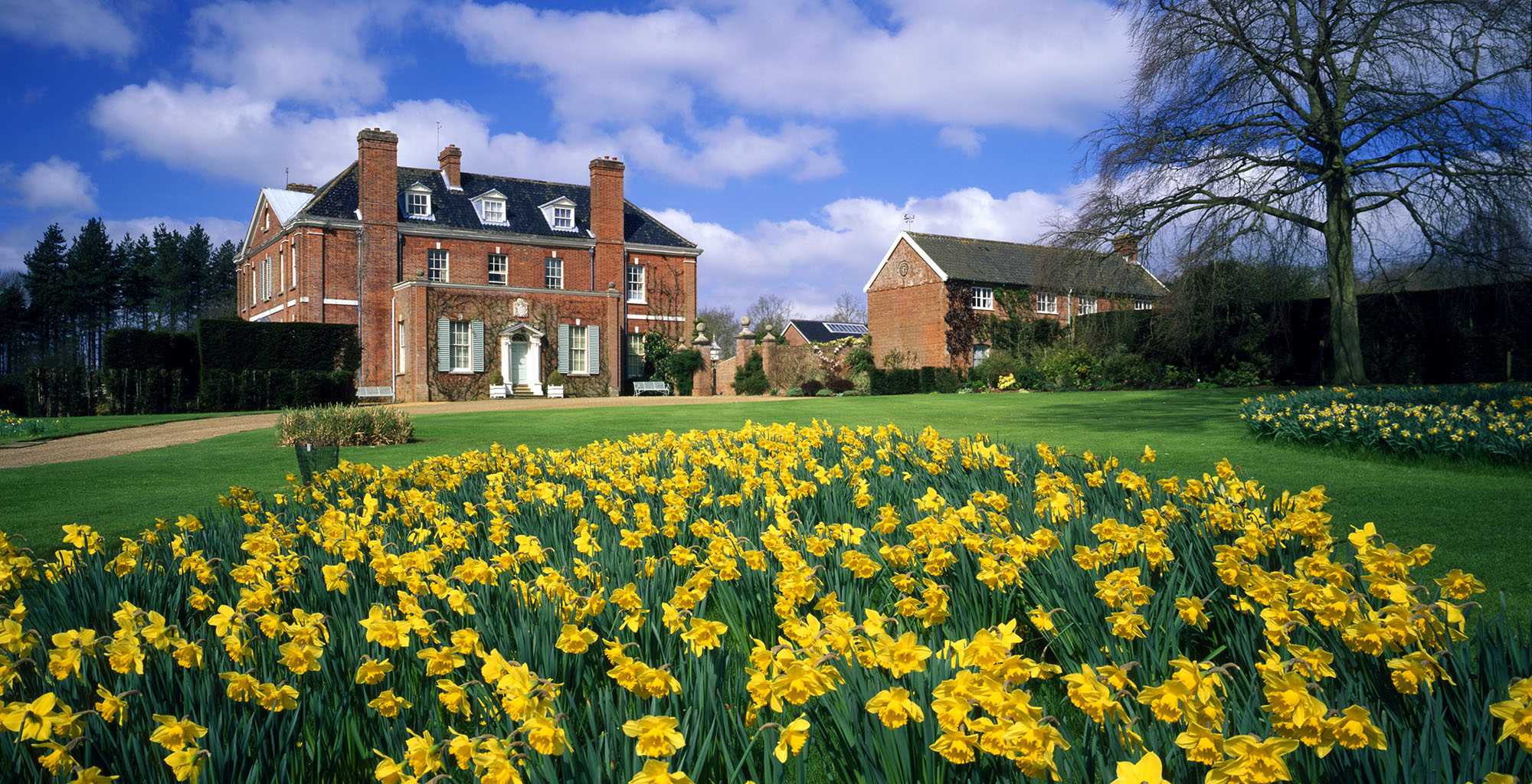 It is hard to believe that 12 months ago the entire country had come to a standstill with the so called ‘Beast from the East’. Activity in the property market ground to a halt as people struggled to get out of their own front door, let alone through somebody else’s to view a home for sale.

However, a year later and the weather and the property market both appear to be doing better than expected for the time of year.

With the clocks changing at the end of this month and the first signs of spring evident, there has been a revival in activity over recent weeks which bodes well for a potentially busy market over the coming months.

Garrington regularly reports on the direction of various national house price indices which frequently record similar trends. However, data just released from Halifax and Nationwide is poles apart this month. Nationwide recorded price falls of 0.1% in February and ongoing sluggish activity. By complete contrast Halifax recorded their highest ever monthly jump at a gravity defying 5.9%.

It is too early to tell if this is a bounce or a blip. But such a dramatic resurgence in house prices should galvanise a property market which has been lacking consumer confidence of late.

The huge swing in the monthly rate of price change also tells us two things – how volatile this measure is and how weak January’s reading was. February’s rapid correction, welcome though it is, should not necessarily be seen as a precursor of things to come. More reliable trends are to be found in the monthly and quarterly growth rates, which have returned to type – steady and sustainable rather than stellar.

A market of false perceptions

In many areas, the trajectory of prices remains firmly upwards, even if the rate of ascent is being kept in a narrow band by an unusual combination – low demand and low supply. Latest data from the Royal Institution of Chartered Surveyors shows that average new buyer enquiries, new listings and sales had been falling at the start of the year.

Media reports of such trends have further compounded the idea that it may be a bad time to sell. This in turn caused a number of would-be sellers to postpone listing their homes, according to numerous sales agents who Garrington regularly talk to across the country.

Whether it is a buyers’ or sellers’ market really depends on which part of the country is being considered. Prices are rising in areas that still offer good levels of affordability such as Wales, the Midlands and North West. The discount from asking price to sale price achieved has been falling in such locations in contrast to London where levels of average discounts have been rising.

Edinburgh and Glasgow record the fastest time to sell a property according to Hometrack, where on average premiums of 6-8% are being paid over guide prices (as is the norm in Scotland).

A vote of confidence for London?

London has been cited as being most affected by Brexit uncertainties, yet recently published data has revealed that over half (57%) of homes sold across prime central London between July and December 2018 were sold to overseas purchasers. This is compared to 39% in the period following the referendum vote in 2016. Ironically, the number of UK purchasers has fallen while those from the EU has risen.

The very top of the market can sometimes provide a useful forward indicator on wider trends we can expect to see at lower levels. Of note is that properties worth £10 million or more have been recorded as selling within 3 months on average once again – which is the fastest sales timescale seen since the beginning of 2016 in the super prime London market.

The coming weeks will be decisive in concluding what sort of Brexit deal we will, or indeed will not, have from leaving the EU.

Whilst the outcome is intrinsically linked to so many factors that influence the property market, there appears to be a growing belief amongst committed buyers that it is now a reason to haggle rather than hesitate.

Basic economic fundamentals remain strong, interest rates look set to remain low, and an unexpected Treasury surplus of £14.9 billion recorded in January was the highest for the month since records began, as government borrowing fell to its lowest level in 11 years.

With wage growth of 3.4% outstripping average asking prices, housing affordability has improved at its fastest rate for 8 years according to Rightmove.

For market conditions to completely normalise, clarity and confidence is required, and we await the outcome of important political votes over the coming weeks together with the Spring Statement from the Chancellor. We will report next month on what the outcome of the events means for the UK property market.