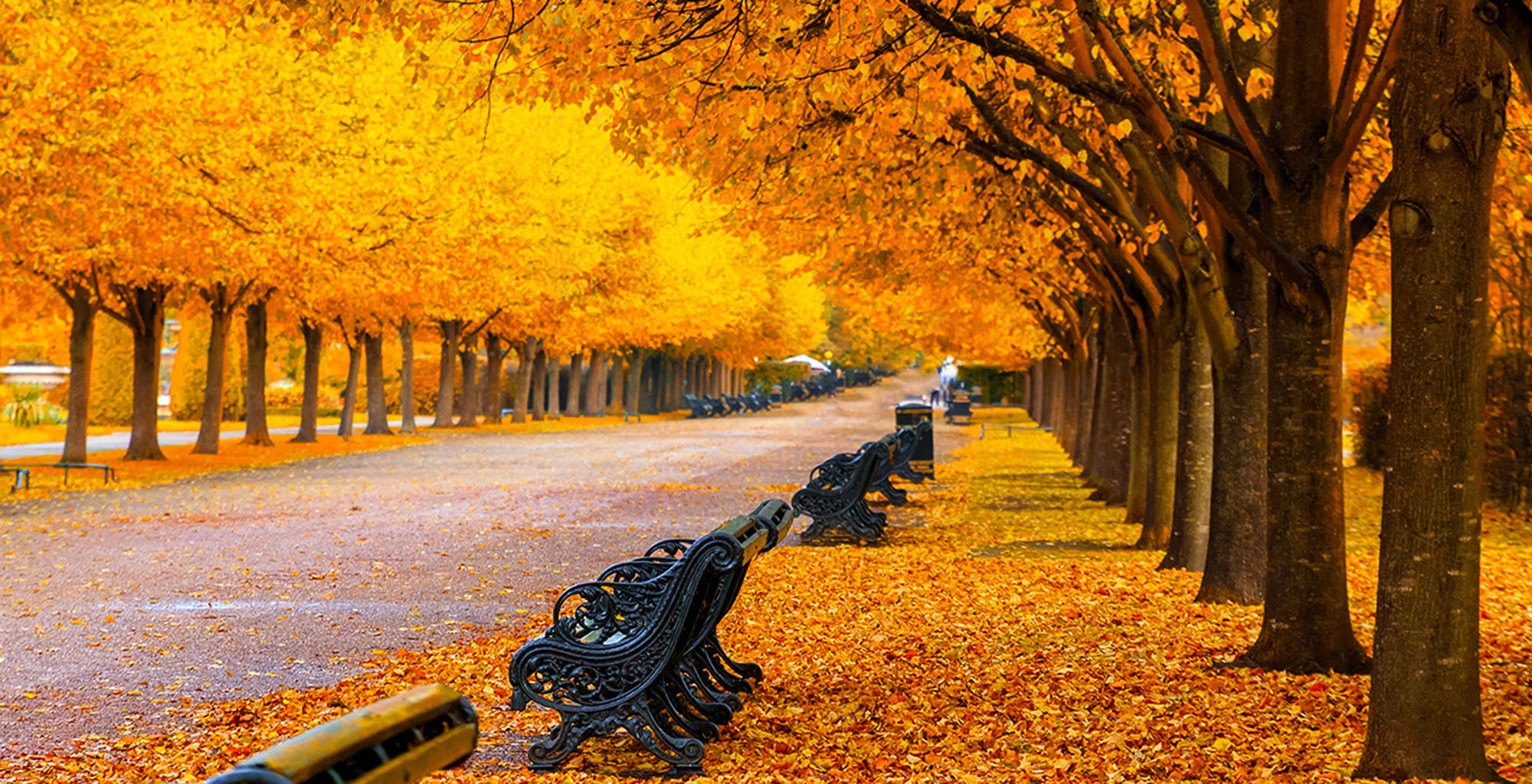 The UK property market has continued to meander in October at a time when, traditionally, there is an autumn spike in activity ahead of the run up to Christmas. Instead more sedate conditions are prevalent due to ongoing political and economic uncertainty.

Despite these headline trends, across Garrington’s operating areas we are still seeing a flurry of activity in various micro-markets, where stock levels remain exceptionally low and there is competition for ‘best of breed’ homes.

In what many consider to have been a politically motivated Budget, there were no immediate policy changes announced affecting the prime market. Whilst no shock announcements are welcome news, non-resident buyers could, however, face an additional 1% SDLT surcharge over and above all other charges under plans announced in the Budget. The charge would apply to both individual and corporate buyers if they are not registered to pay tax in the UK. The figure is less than the 3% mooted by the Prime Minister at the Conservative party conference.

For now, focus has instead remained on supporting those trying to get onto the property ladder. First-time buyers will benefit from a two-year extension to Help-to-Buy. The scheme will now run until March 2023 although new regional caps will be introduced.

For those buyers who purchase, or since November 2017 have purchased, a shared-ownership property will also benefit from Stamp Duty relief.

The changing dynamics of the London market have disproportionately affected national average prices, given the dramatic changes seen over recent years.

Whilst Stamp Duty reforms cooled the market initially, and indeed remain an ongoing headwind, reduced asking prices have helped offset some of this issue. The latest LonRes London estate agent survey shows that 58% of respondents believe Brexit is likely to have the greatest negative impact on demand over the next 12 months.

Properties at price levels in excess of £2,000 per sq.ft. in London have been affected the most by the ongoing uncertainty. In Q3, there were 34% less transactions than during the same period a year ago.

Across the London market, 51% of homes that were sold in Q3 had been subject to a price reduction, and 78% of agents surveyed report an increased number of price reductions over the last 3 months.

The changing face of buy-to-let

Data from UK Finance shows that, to date in 2018 mortgage approvals for new buy-to-let purchases are down 12% on a year ago and over 40% down compared to three years ago.

By contrast, rapid growth in the build to rent sector continues unabated. Over 5,000 homes were completed in the last year, growing stock levels by 30%.

Latest industry research reveals that there are over 100,000 build to rent units either under construction or in the planning pipeline, 25% more than this time last year.

Limited company transactions as a proportion of all buy-to-let mortgage transactions have also been rising since a reduction in tax breaks for landlords was announced in July 2015. This is because they can offer greater tax and financial efficiencies.

Other fiscal and regulatory pressures have also been driving professional landlords (who own 4+ properties) to use a limited company. They include the additional 3% Stamp Duty Land Tax on rental homes, plus changes to wear and tear relief (April 2016) and the more recent cuts to mortgage relief (April 2017–2020).

As previously predicted by Garrington in past research reports, there is a clear shift taking place in the buy-to-let market and an arguably long overdue professionalisation of the sector.

With home ownership rates still falling, lower purchase prices available and rents rising in many parts of the UK, investment opportunities for sophisticated investors with the right business model are once again starting to look compelling.

There will be intense focus on Westminster over the coming weeks for news of a breakthrough on Brexit. Like other sectors of the economy the property market is finely balanced at the current time due to the uncertainty this is causing.

In the immediate aftermath of the financial crash many buyers missed out on securing attractive prices having delayed moving plans. In today’s market there is an unquestionable pent-up demand which is likely to feed back into the market next year, which could see history repeating itself. This could particularly be the case in London where those looking to trade up, may find the gap in sale values and onward purchase prices the lowest it has been for five years.

With such polarised market conditions there clearly remains ongoing risks, but with the right purchasing strategy and information there are likely to be some interesting buying opportunities in the months ahead.