After a lacklustre start to the year, the property market is settling back into a period of cautious normality. Last year’s snap election cheated the market of its traditional post-Easter boost, but this spring we’ve seen an injection of new stock and an uptick in buyer interest.

Of course, the number of homes for sale remains at a desperately low level, but crucially the market appears to be more free-flowing again and sales data from Nationwide records a modest rise in average asking prices last month of 0.2%.

It has long been acknowledged that spring is the best time to sell properties, but in today’s 24/7 society does that theory still hold true?

Across our operating regions Garrington saw more stock enter the market last month. Sales data from HMRC indicates that, over the last five years, more sales have been completed per day in June than any other month of the year, with the period June to August the busiest of any three-month period across the year.

A buyer’s or seller’s market?

Based on the wide divergence between how UK regions have performed this year, it is fair to say that it is both a buyer’s and seller’s market, depending on area and price sector.

From a seller’s perspective there are signs that homes are selling quicker, with the time on the market dropping from 64 days in February to 61 days in March, while average stock levels increased from 43 to 45 properties per estate agent nationally. The Land Registry just released data for March, which shows transactions increased by 5.3% to 90,284 sales.

The average price of new property coming to the market has nudged up to a record high, with average asking prices increasing by a modest 0.4% on a monthly basis, yet it was enough to push average national values to a new record high of £305,732 according to Rightmove.

As a forward indicator of buyer intent, the portal also said that March was its busiest month ever, with more than 142 million visits to its website.

Despite this flurry of activity, data from the NAEA records that 86% of properties sold for less than the asking price in March, the highest level seen since the trade body started recording such data in 2013. The average UK property now on the market has been marked down £24,947 from its original asking price, according to the latest Zoopla data.

Garrington has seen first-hand that higher prices have stretched buyers’ willingness to pay, or ability to afford them. The market remains finely balanced between buyers feeling they are paying too much and sellers feeling they are selling too cheaply. However, deals are being agreed, but only when both parties are willing to be pragmatic and consider values in relative terms.

It is five years since the government launched its flagship programme Help to Buy Equity loan scheme, supporting close to 117,000 first-time buyer purchasers. With 13,500 loans set to mature in 2018, early adopters now need to decide how to pay back the government’s loan.

One in seven loans to first time buyers has been to a purchaser across the South East, with average prices having increased by the equivalent of £67,260. Those in the East of England have seen the average value of their property rise the most, albeit still less than for London buyers. Just 8% of loans have been issued to purchasers in London. However first time buyer property prices have increased by over one third since 2013.

This month’s data from Land Registry records that 16,355 of the 90,284 sales transactions were newly built homes – an increase of 10% from a year ago – reflecting the government’s much promised new housing stock starting to trickle into the market.

With yet another housing minister being appointed this week to replace Sajid Javid, it will be interesting to see what (if any) changes his successor, James Brokenshire, makes to current policies.

Economic fundamentals and consumer sentiment shape markets. This no more so true than in the residential property market, when considering the most expensive asset most people own.

With reports of web portal traffic rising and new mortgages increasing over the last few months to some of the highest levels seen in a decade, there is clearly appetite and intent in the market, but a lack of clarity on when and how to move.

Economic fundamentals remain mixed and fragile. On the one hand, unemployment levels remain low, but of concern is that GDP for the last quarter fell to its lowest level since 2012 albeit that this may in part have been due to exceptional weather conditions during this period. The widely predicted May rise in interest rates now appears in doubt, and the Bank of England appears betwixt and between with regards to its onward monetary policy.

Despite such factors, confidence is holding firm, but some might argue only just. With everything from a Royal Wedding to a milestone Bank of England MPC meeting, May will be a busy month for the country and we will watch with interest as to whether this is also the case for the UK property market. 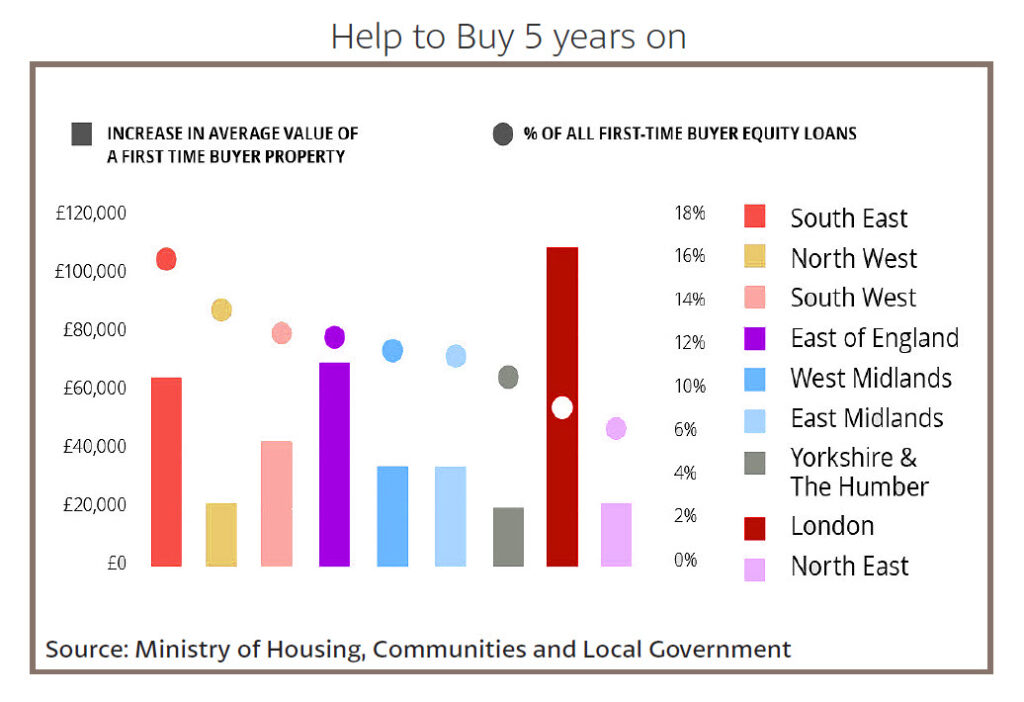 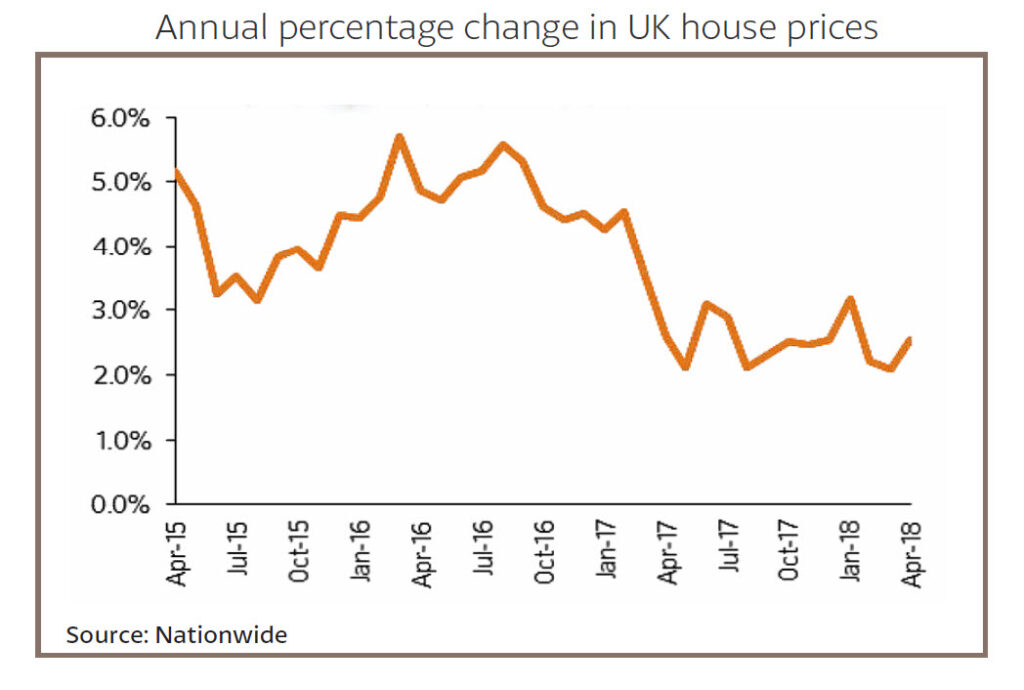