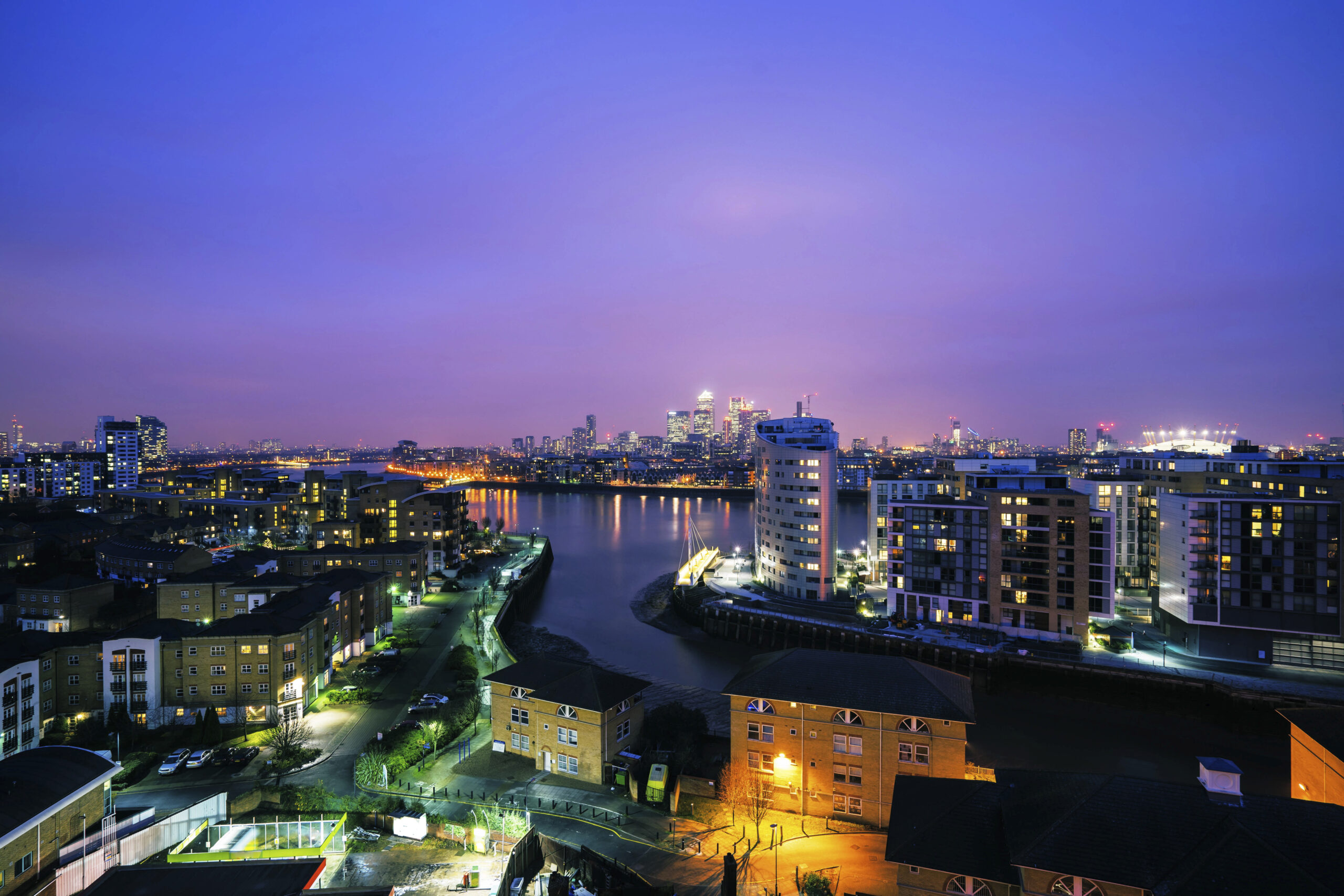 The property market has performed largely in keeping with expectations over the last month. House prices have continued to rise supported by the ongoing imbalance of supply and demand due to historically low levels of property for sale.

However, new data revealed last month suggests a potential divergence in this national trend in some price sectors and locations.

National house price indices published by lenders Nationwide and Halifax were at odds with each other last month, with Nationwide stating that prices increased on a monthly basis by 0.5%, whilst Halifax recorded a fall of 0.9% for the month.

Monthly discrepancies between the indices are not unusual and therefore quarter on quarter price data is widely considered a much more reliable indicator. Over that period both indices have recorded ongoing price rises as an underlying trend, with Nationwide recording a 0.8% rise and Halifax a 2% increase.

Despite the overall trend in prices continuing to be upwards, the pace of the price increases being recorded is falling on a monthly, quarterly and annual basis. Last year at this time Nationwide was recording the rate of annual house price growth at 9%: 12 months on this figure has now fallen to 3.8%.

Despite the underlying upward trend of prices, more rational pricing strategies from sellers and their agents have been well received in recent weeks.  Across Garrington’s operating areas we have seen a flurry of sales activity since the summer, as many buyers and sellers have accepted the need to re-align their price expectations based on market conditions.

Recent Bank of England figures support this picture and show that mortgage approvals hit a 19 month high in August. It recorded that 71,030 mortgages with a total value of £12.2 billion were approved in the month, marking the highest number seen since January 2014, and 3% higher than the 69,010 approvals in July.

In 2015 most parts of the UK have been experiencing an upturn in market activity; however data released by Land Registry last month highlighted the re-emergence of a north-south divide in terms of the pace of house price movements. The North East and North West regions both experienced annual price growth below 1% in the year to the end of August. In contrast, house prices increased by 8.4% in the East of England, and 7.6% in the South East during the same period.

Property investors have once again been making headlines last month as new data has been published by Equifax citing that sales in buy-to-let in August are up by more than 30% on a year-on-year basis, and totalling £25.62 billion. According to the Bank of England lending for buy-to-let has risen by 40% since 2008, compared with a rise of 2% for owner occupiers in the same period.

Garrington has continued to see strong interest in the sector from clients and, despite recent announcements of tax reforms affecting Landlords, a blend of rising capital values, tenant demand and historically low interest mortgage rates continue to underpin this sector.

Ahead of the competition

The market so far this year has become increasingly unpredictable and complex in nature, placing a greater reliance on buyers to have the very latest information to make well informed purchases.

Despite more challenging market conditions, Garrington continues to place its clients at a competitive advantage against unrepresented purchasers across the UK.