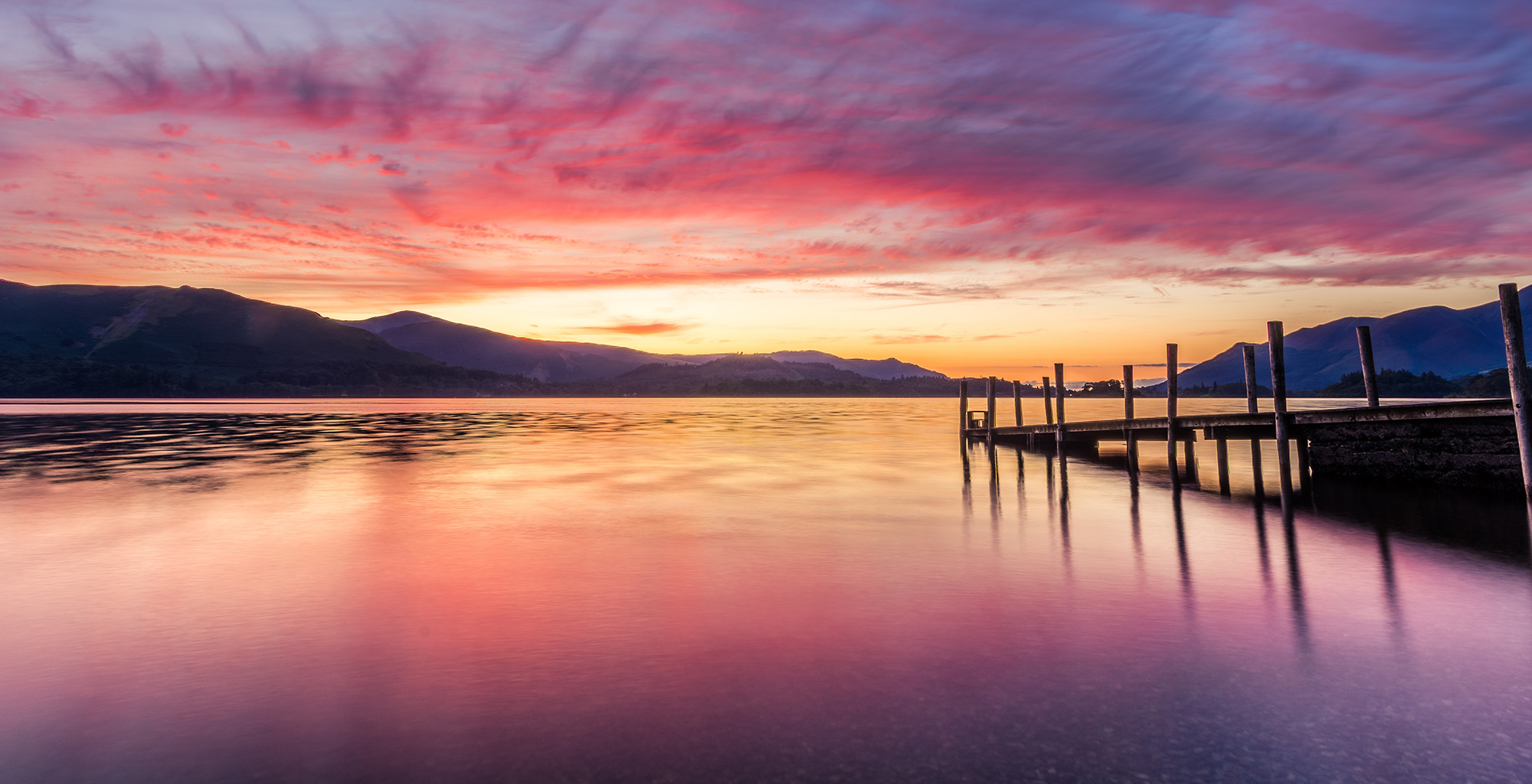 The start of a new year is traditionally the catalyst for renewed activity in the property market as moving plans become actioned. However, buyers and sellers alike trying to make sense of the latest house data are in for a challenging time, with Nationwide reporting a monthly increase in prices of only 0.5% whilst Halifax recording a 2.2% increase for the same period.

Take a step back though, and review the annual rates of house price growth, and the picture becomes a lot clearer, with all indices recording falling rates of price inflation – which Nationwide say is now at its lowest level for 6 years.

Many would argue that this period of cooling prices was much needed. House price inflation racing ahead of wage inflation was never going to be sustainable indefinitely, and previously flying markets have slowed the most as affordability issues take hold.

What characterised the market in 2018?

The property market over the last year has been buffeted by the many political twists and turns we have seen because of Brexit. Accordingly, uncertainty was the key trend of 2018. Volatile markets create threats and opportunities – winners and losers. However, markets generally do not like uncertainty which usually results in consumers adopting a cautious approach to spending – especially on high value assets such as property.

With house prices rising by 9% since the Referendum, a UK buyer needs almost £20,000 more to buy an averaged priced home now than they did in June 2016. However, the value of sterling against both the Euro and US dollar remains weaker than in June 2016. As such, US and European buyers will find properties in the UK, on average cheaper than they did before the vote.

House price trends amongst regional markets has been distinctly mixed. Average values rose by 4.9% in the North West, whereas by contrast the South East price increase was 1.5% and London average values fell by 1.7%.

The market remains somewhat on a knife-edge as to its future direction, dependent upon Brexit. However, over the second half of 2018 the number of properties in Prime Central London going under offer increased by 6% compared with the same period in 2017. This followed an 8% fall in the first half of 2018 according to LonRes. In Q4 2018 buyers in PCL negotiated an average of 13.1% off initial asking prices, up from 12.0% a year ago and 2.6% five years ago in 2013, with 53% of properties sold having seen a reduction in their asking price before agreeing a sale. This has increased from 47% at the same point a year ago.

‘No Deal’ not an option for some

Despite the looming possibility of a Brexit ‘no deal’ scenario, for many movers, failing to agree a deal on a new property has clearly not been an option based on transaction volumes holding at over 100,000 sales at the end of last year. This serves as a useful barometer that buyers and sellers alike continuing to progress moving plans driven by pockets of activity at different price levels in Britain’s increasingly polarised market.

Across Garrington’s operating regions, the market activity we are seeing is mixed between deals being driven by attractive prices and equally purchases being agreed based on scarcity of stock.

Nationally, over half of the purchases we agreed last month have been done off-market. The remaining transactions are on properties that are being acquired at healthy discounts – in several cases at more than 20% off original asking prices.

Trends and forecasts for 2019

Irrespective of which path Brexit takes the country over coming months the associated uncertainty will cause further market volatility – which for high net worth opportunistic buyers may well spell a ‘Buy’ opportunity. Domestic purchasers moving up the ladder may also favour a buyers’ market with lower spread costs for upscaling their homes.
As was seen in 2009, it is possible that prime market dynamics may further decouple from the mainstream market this year, where a buyer’s appetite is not directly linked to the state of the UK economy.

A weaker pound and lower property values may also once again provide the ingredients for an uptick in international demand and inward investment. Despite political volatility, the UK has been crowned by Forbes, for the second year running, as the best country for business following its latest survey published in December 2018. A total of 161 countries are assessed on 15 different criteria, including property.

The general consensus amongst market commentators, economists and the Treasury is that price growth will be relatively flat this year. However, thereafter all predict an increase in house prices by a total of 10.9% growth after five years, with HM Treasury’s average forecast expecting that will be achieved after just four years (end of 2022).

The coming weeks are likely to be pivotal to the market outlook in 2019 and Garrington will closely monitor, evaluate and share their thoughts in future editions of its Market Review.