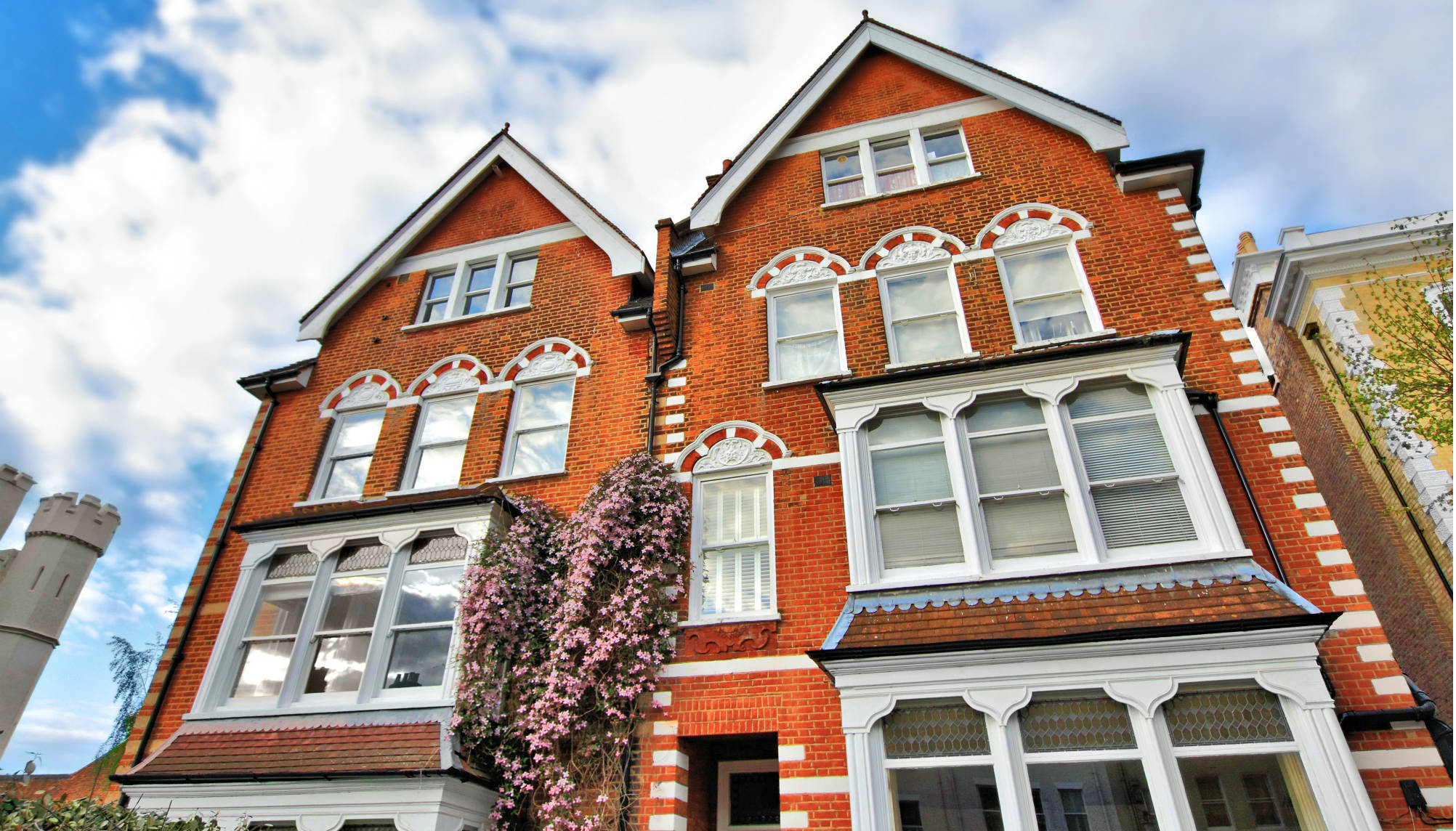 British architecture has seen many differing styles and movements over the years, some having more staying power than others, many which still appeal greatly today.

In this house styles guide we consider some of the most prominent and iconic architectural styles including Georgian, Victorian and Art Deco properties.

Have you ever wondered how to easily establish which era a property was built in? There are certain giveaways, typical features we expect to see in a property built within a particular time period.

The Tudor era at the end of the Medieval period from 1485 to 1603 saw an iconic architectural style that many view as being the cosiest type of historical property. With many having exposed beams, steeply pitched thatched roofs and low doorways. Typical features of Tudor built properties are gable roofs, half timbering and multiple chimneys. 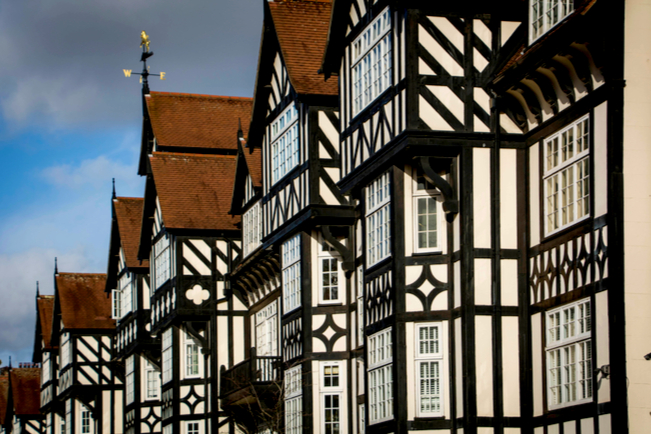 The Tudor style saw a resurgence in the 19th century meaning many properties across the UK are in fact mock Tudor. Original Tudor homes were built using for the structure meaning they were usually small and only a few storeys tall or the wood would not be able to support the building. They were also built in clusters, if a property which looks Tudor is standalone it is likely that it is mock Tudor.

In a stark contrast to the architectural styles that preceded the Georgian era; properties were built with grand proportions to create a sense of space and light compared to the darker, smaller properties from previous periods. Famous architects from this time in history include John Nash, who designed the original Buckingham Palace and large areas of London. 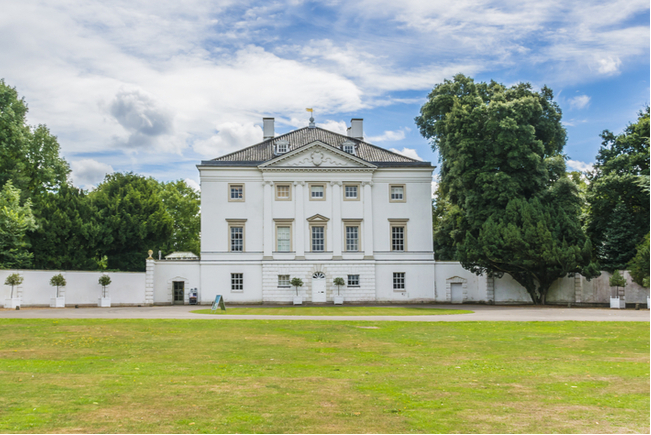 Many properties did not have their own gardens so would be built around garden squares. Also notable in Georgian architecture might be the occasional bricked up window. A window tax was levied on homeowners at the time meaning the more windows a property had, the higher the rate of tax – to avoid this some owners bricked up windows and many chose to never reinstate them once the tax was lifted.

The Victorian era was a time of mass property building and increasing wealth. Where previously only the gentry had owned property, wealth was spreading in the wake of the industrial revolution meaning there was an increased need for homes.

The Victorian period saw many terraced houses built on narrow streets, whilst terraced homes were built in Georgian times, the Victorian era properties are smaller, often one room wide with a narrow hallway leading off into each room. 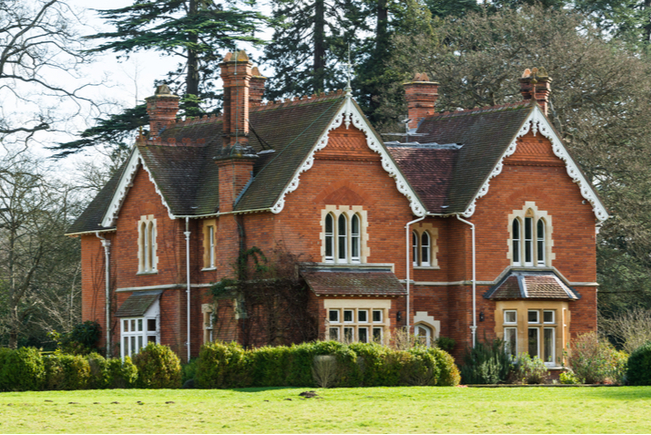 Victorian homes have certain characteristics including coloured brickwork, stained glass windows particularly set within front doors, a fireplace in every room and geometric tiled hallways. There are some differences between properties built in the early Victorian years to those built later on as over time the developers found more effective ways to build homes quickly.

Many Victorian properties have the original features intact to this day, carefully preserved by their owners over the years. Even when the features have been lost over time it is very possible to restore a property with modern materials which provide a very realistic imitation of the period characteristics.

Compared to the Georgian and Victorian eras, the Edwardian period was relatively short in length. The movement saw a rise in popularity of handmade rather than the mass production seen in the Victorian era. 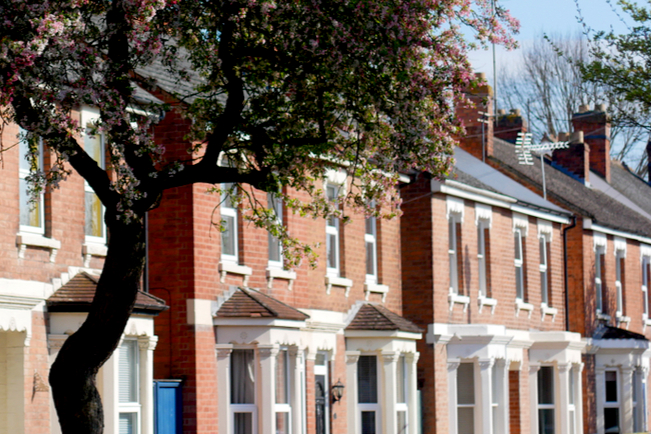 Due to the mass building that had taken place throughout the Victorian times, Edwardian builders looked to the suburbs. Edwardian homes tend to be more spacious, wider rather than many storeys high and usually have a front and back garden.

Edwardian properties usually feature red brickwork, perhaps some mock Tudor cladding or timbers towards the top of the property and porches with wooden frames. The Edwardian style was much more simplistic than previous eras, with less decorative internal features and parquet flooring.

Many would prefer to live in a period property over a modern one.  Whilst the original features and historic characteristics can be highly desirable they can also come with restrictions should the property be listed and might require increased maintenance over their newer counterparts.

Our professional property finders have been assisting clients sourcing and acquiring historic property for many years and would be delighted to work with you to find the perfect property, for a no obligation discussion regarding our services please contact us.