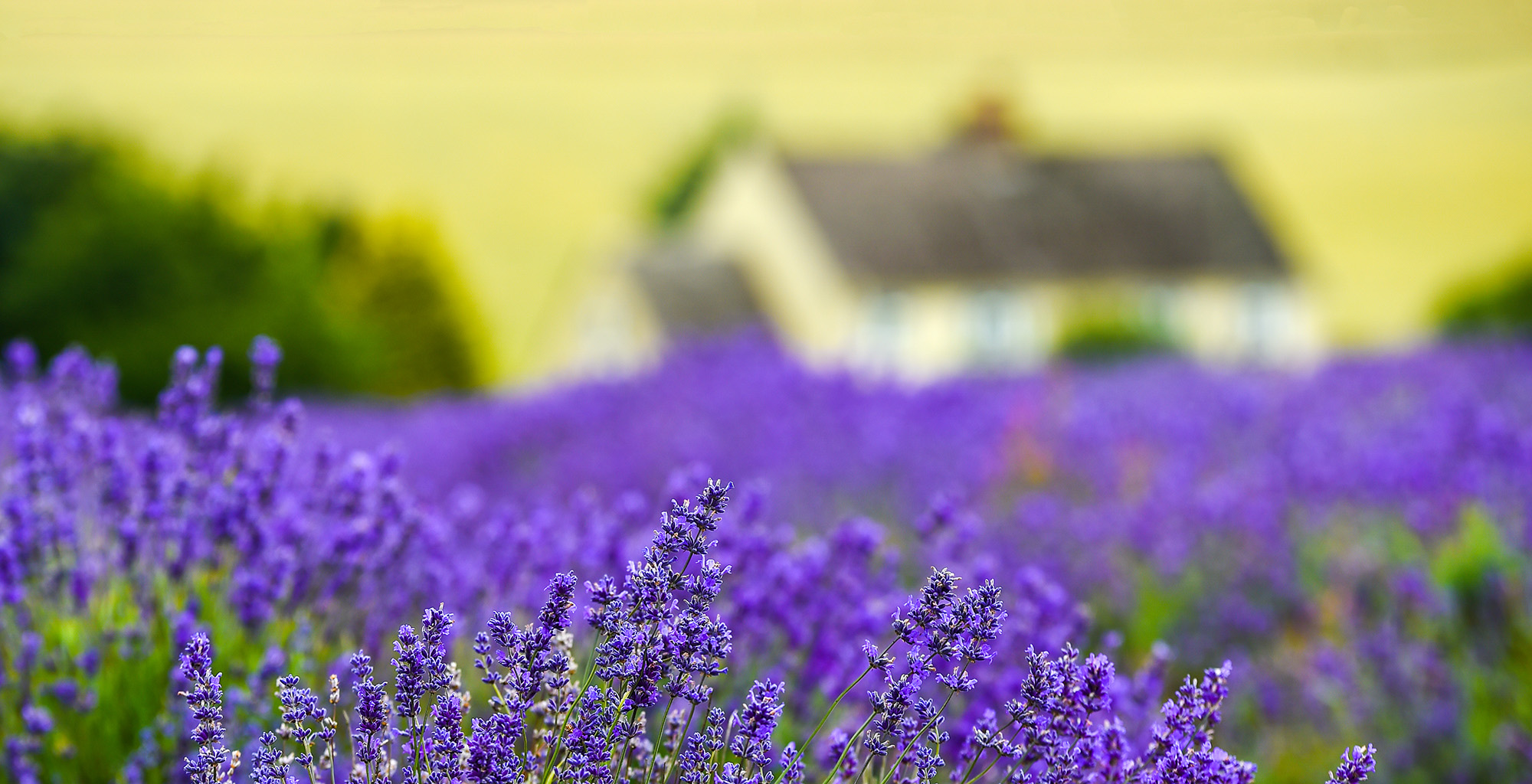 At a time of year when the property market is traditionally calmer, the political eruption seen in Downing Street over recent weeks has done nothing to help give clarity to those contemplating moving.

Given the rising levels of political and economic uncertainty, and the absence of any new policy decisions during the leadership campaign for a new Prime Minister, the only certainty appears to be change.

Against this volatile background, the property market has continued to defy expectations, and average house prices have continued to rise. 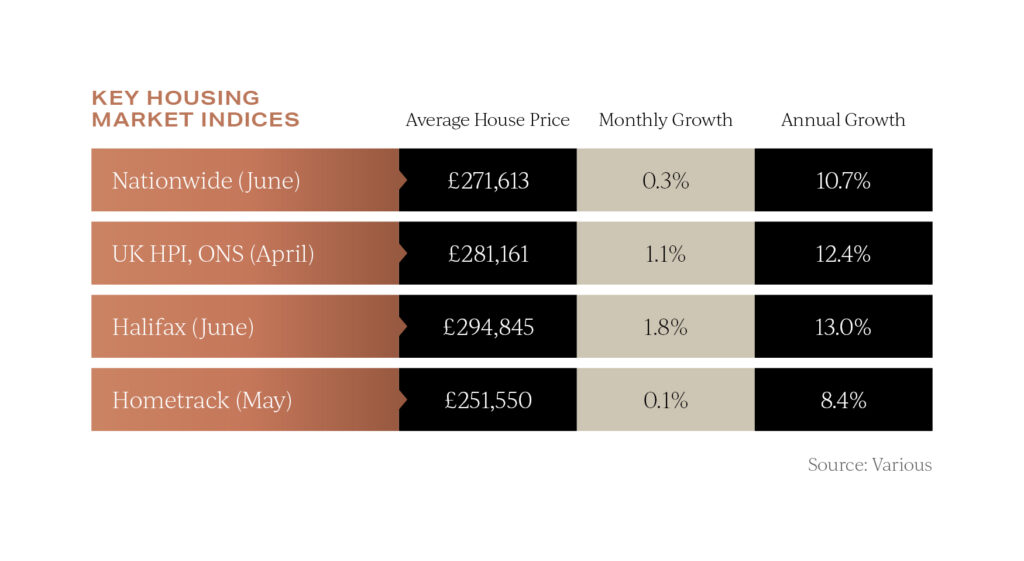 Nationwide record this at a modest rate of 0.3% last month, whilst in contrast, Halifax reported a headline grabbing rate of 1.8%.

Such price growth underlines that whilst buyers are more cautious, in many locations there are still not enough properties for sale to meet purchaser demand.

Over recent months, the picture Garrington is seeing on the ground is a market where seemingly all locations and property types are rising.

Halifax’s data reveals that prices of detached properties are rising twice as fast as the prices of flats, and that affordability has hit a record low in many locations.

But such strong price growth is no longer solely the product of a market brimming with confidence.

Instead, the market is in many cases being fuelled by people’s desperation to find a home before interest rates rise further and the cost-of-living crisis bites deeper. 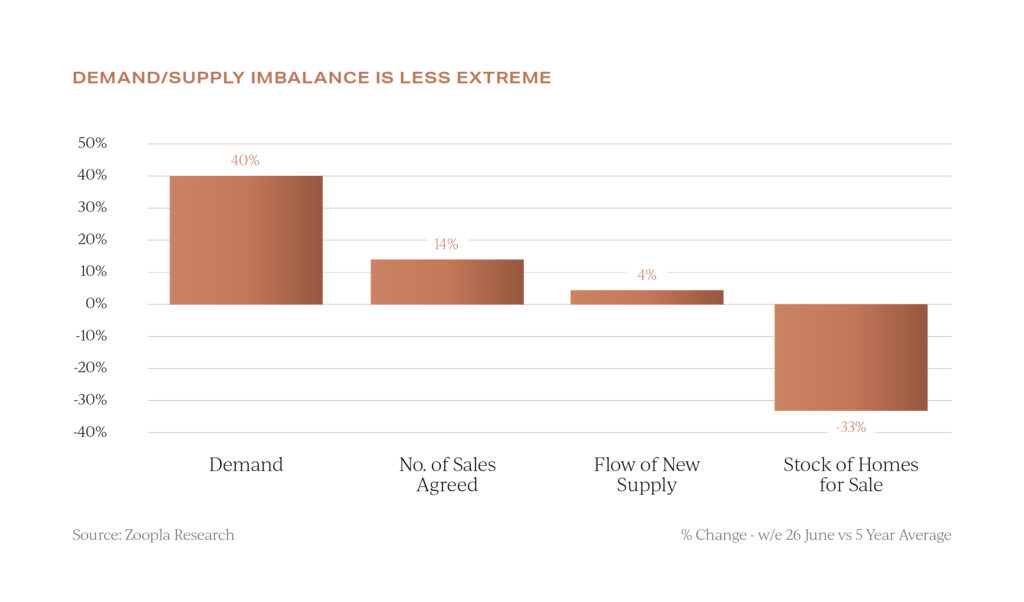 As of the end of the June, buyer demand remains 40% up compared to the 5-year average and the stock of homes available for sale is 33% lower.

Despite this, as seen in the chart below, there are tentative signs that buyer demand is starting to recede, which in turn will dampen levels of future price growth as the market normalises. 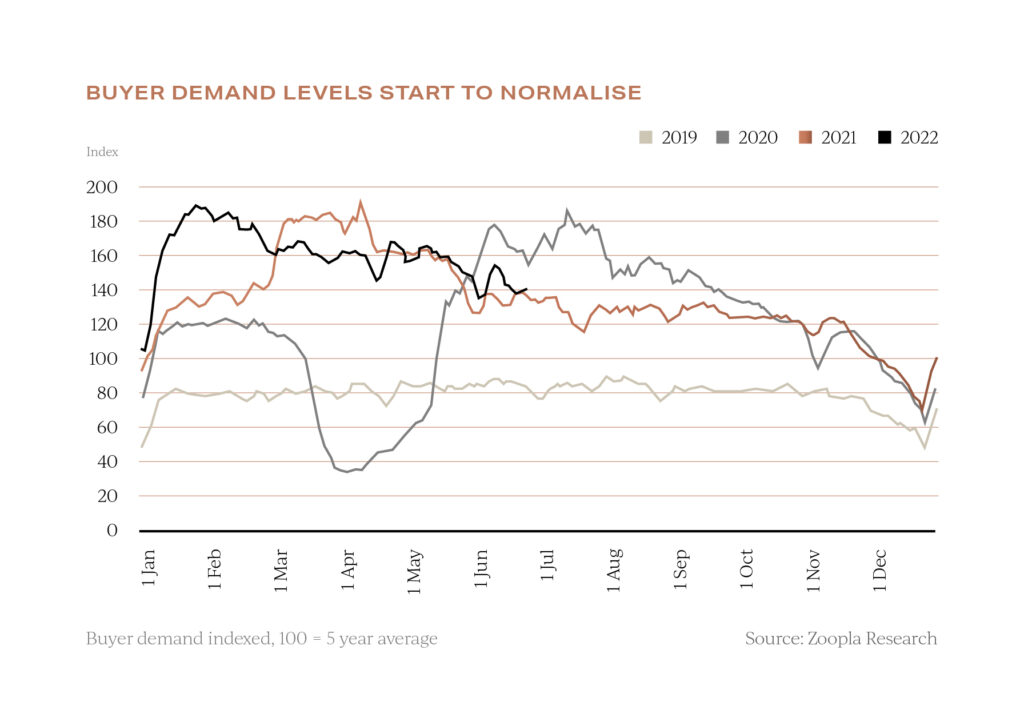 The South West region remains the country’s fastest paced market with the average sale time being just 19 days from listing a home for sale to under offer.

Sales in the London market are taking the longest at 35 days, albeit this remains significantly lower than the 5-year average of 50 days according to Zoopla.

Looking at other forward indicators as to how the market is changing, which we highlighted in last month’s update, online searches for property portals have fallen year on year, and RICS report that new buyer enquiries have fallen further amongst its members.

The recently published results of the 2021 Census reveal that population and household growth across England and Wales over the past decade has not been uniformly spread.

The population of England and Wales grew by 3.5 million between the 2011 census and the March 2021 census, and the number of households by 1.4 million. This has been reflected in property price performance too. 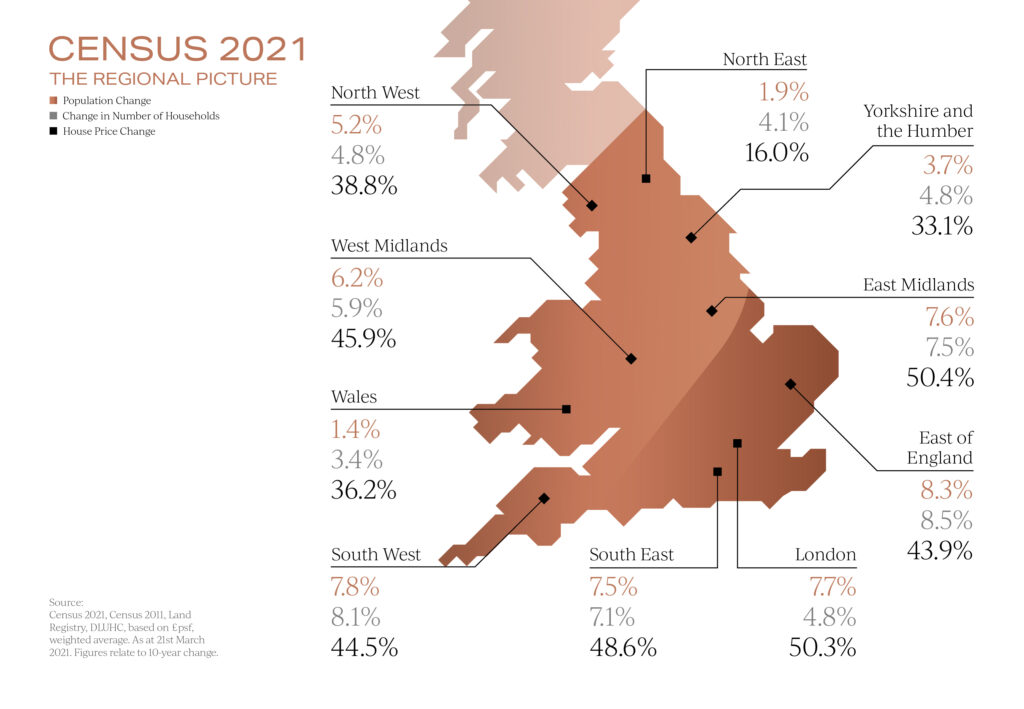 The East of England and the South West have witnessed the strongest growth in both population and the number of households, but it is the East Midlands and London where price growth has been most significant.

The 2031 census will no doubt provide an indication as to its level of success.

Whilst the political and economic landscape looks to be suspended in animation over the summer, the property market is likely to remain busy by historical standards, yet quieter than has been seen over the last 2 years.

The typical margin between mortgage rates and the bank base rate, which has been 1.5% over the last year, suggests the average new lending mortgage rate will be over 3% by the end of 2022.

With a combination of rising purchasing costs and the average time it takes from searching for a property to exchanging increasing to around five and half months, it is likely to mean anyone wishing to move before the end of year will need to be active in the market this summer.

We hope you found our latest update helpful, and if we can assist you with any property requirement and you would like to discuss your own property plans, please feel free to get in touch using the contact details below. 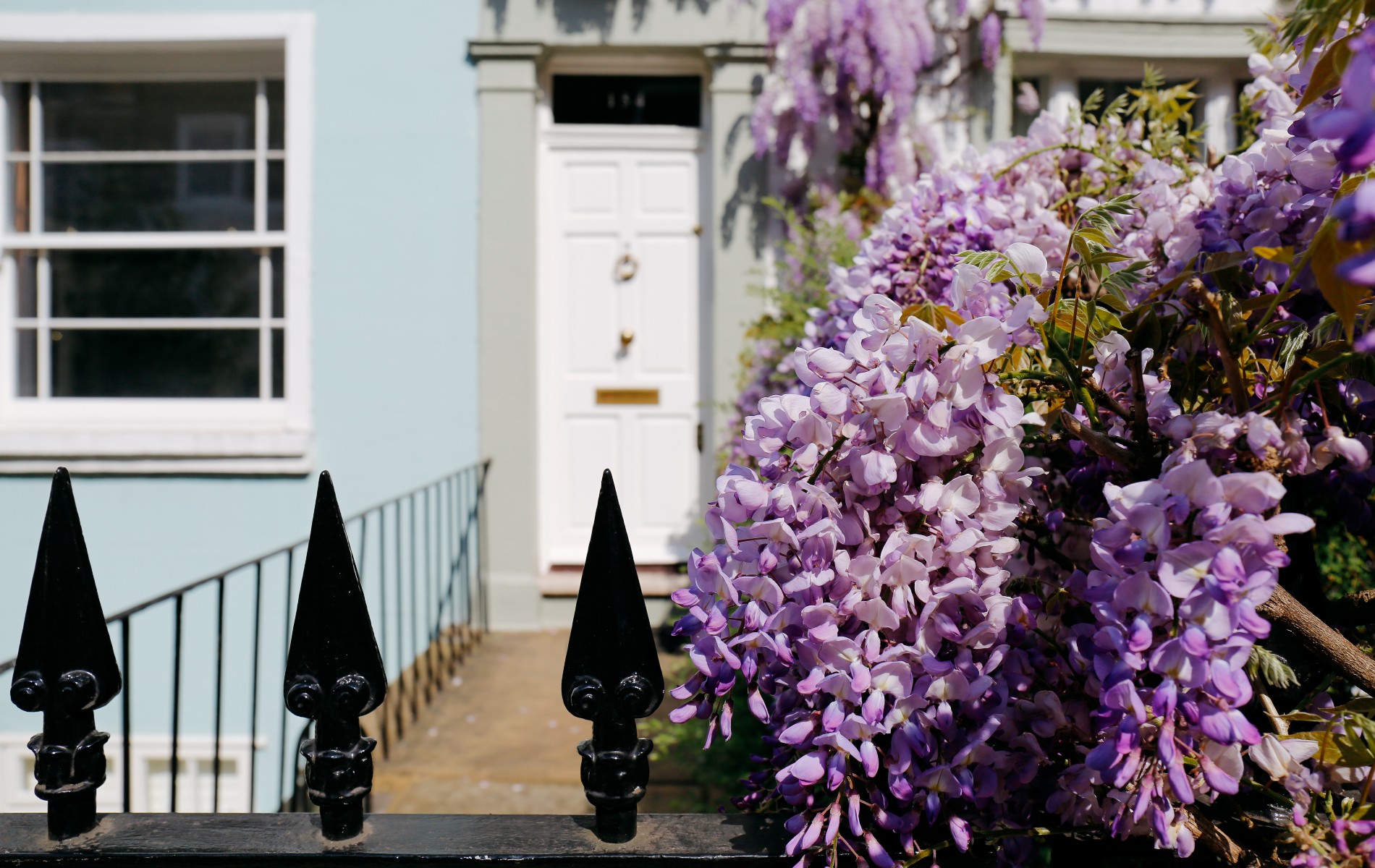 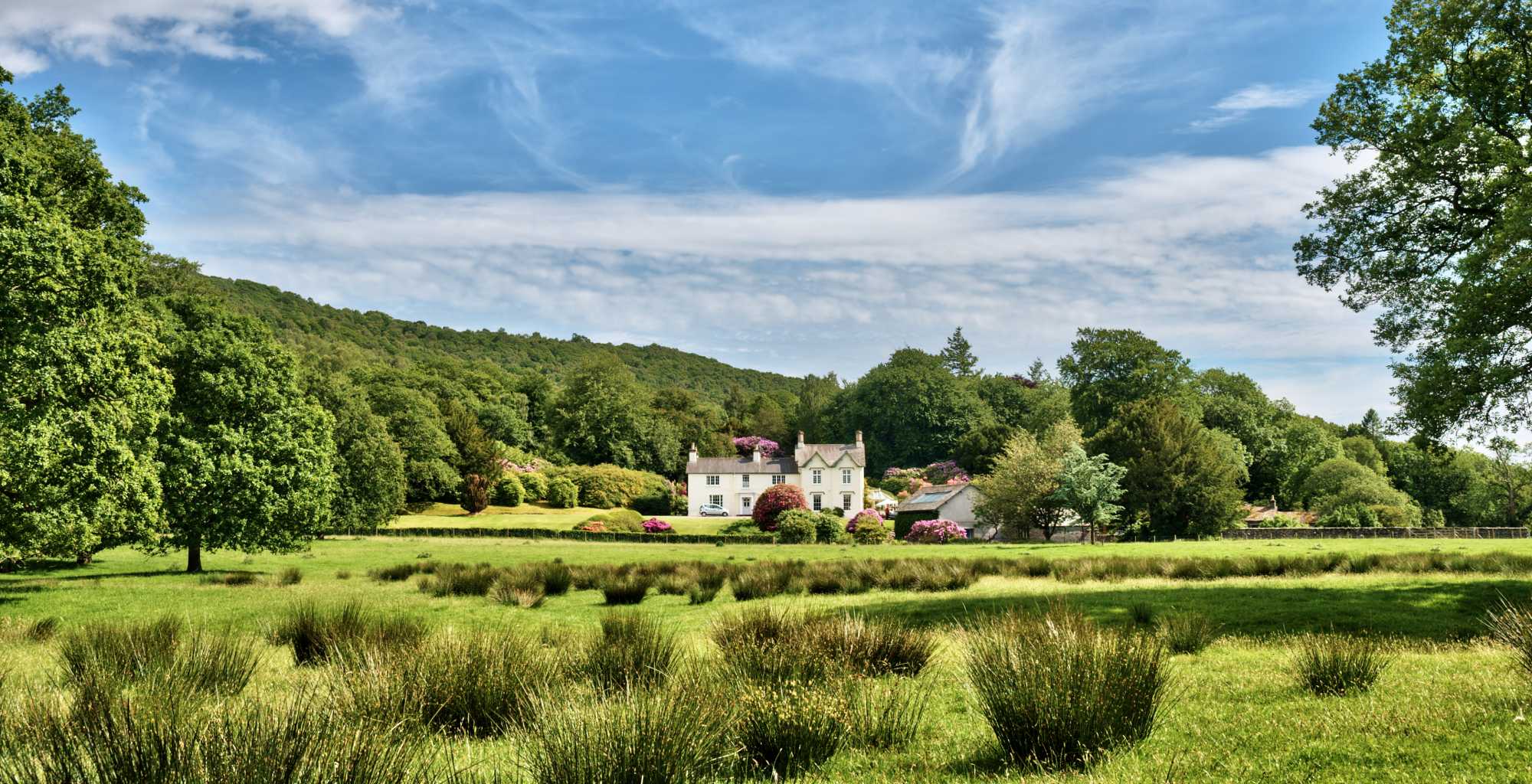 Buying a house in the country 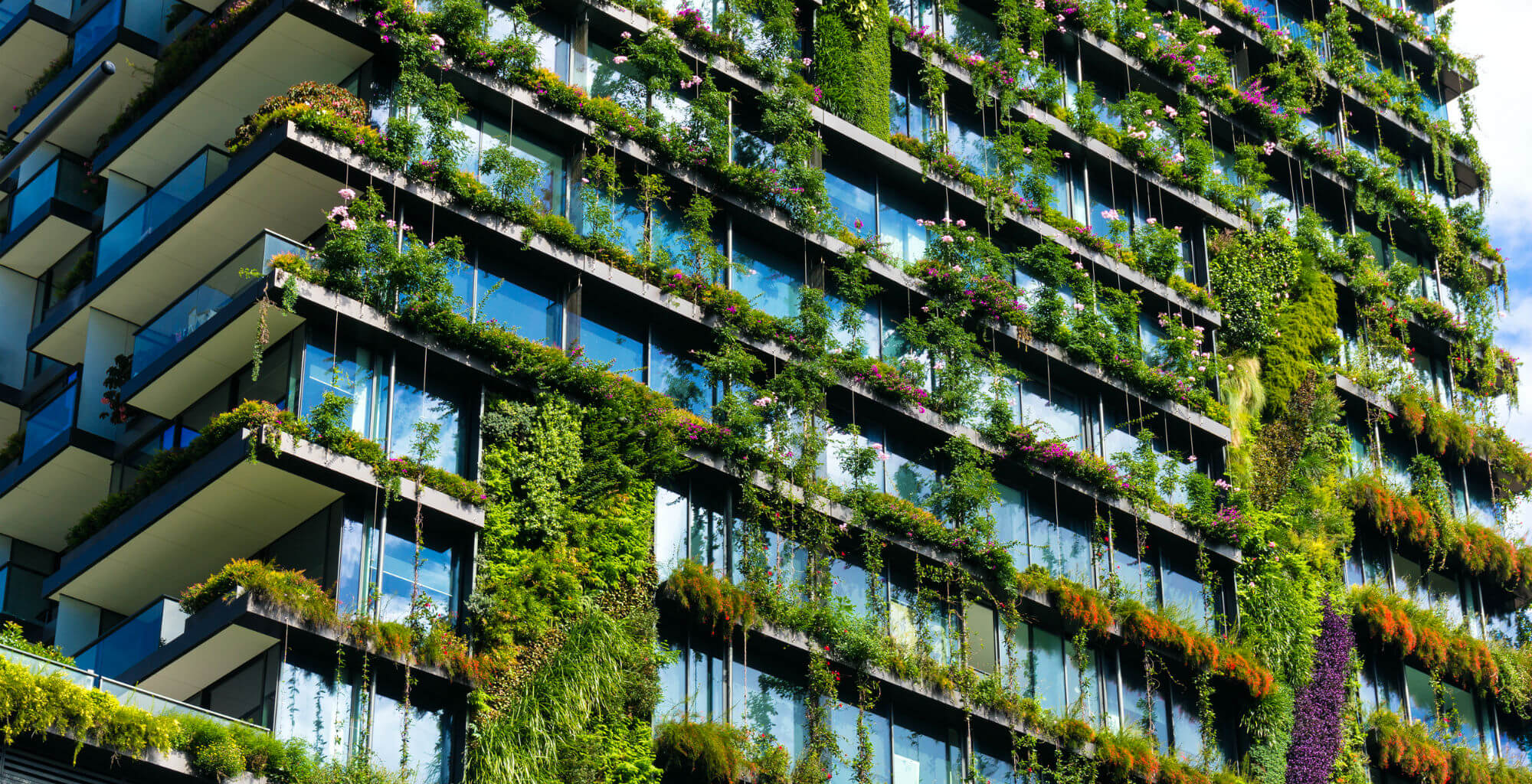 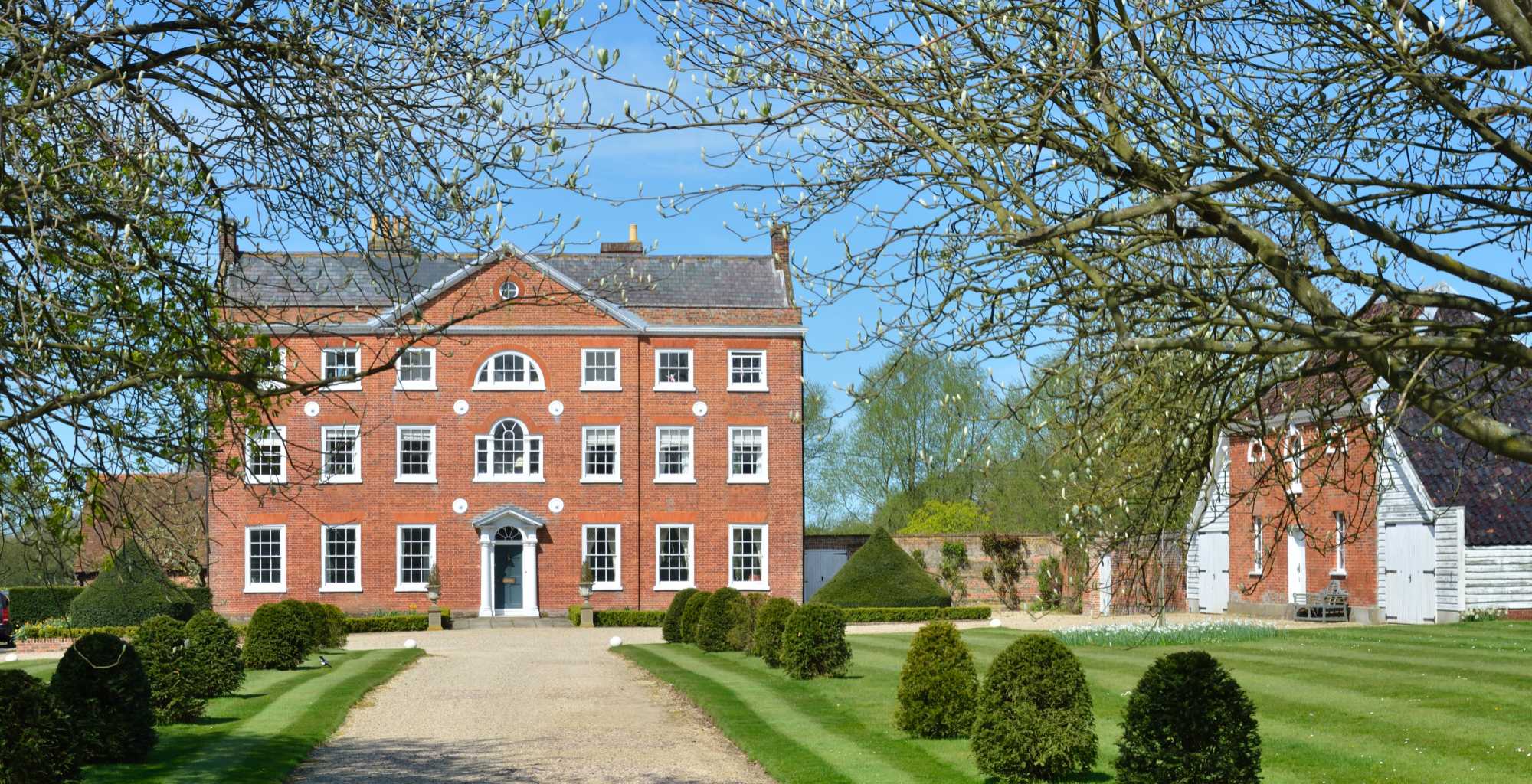 Georgian towns: Where to find a home in the UK 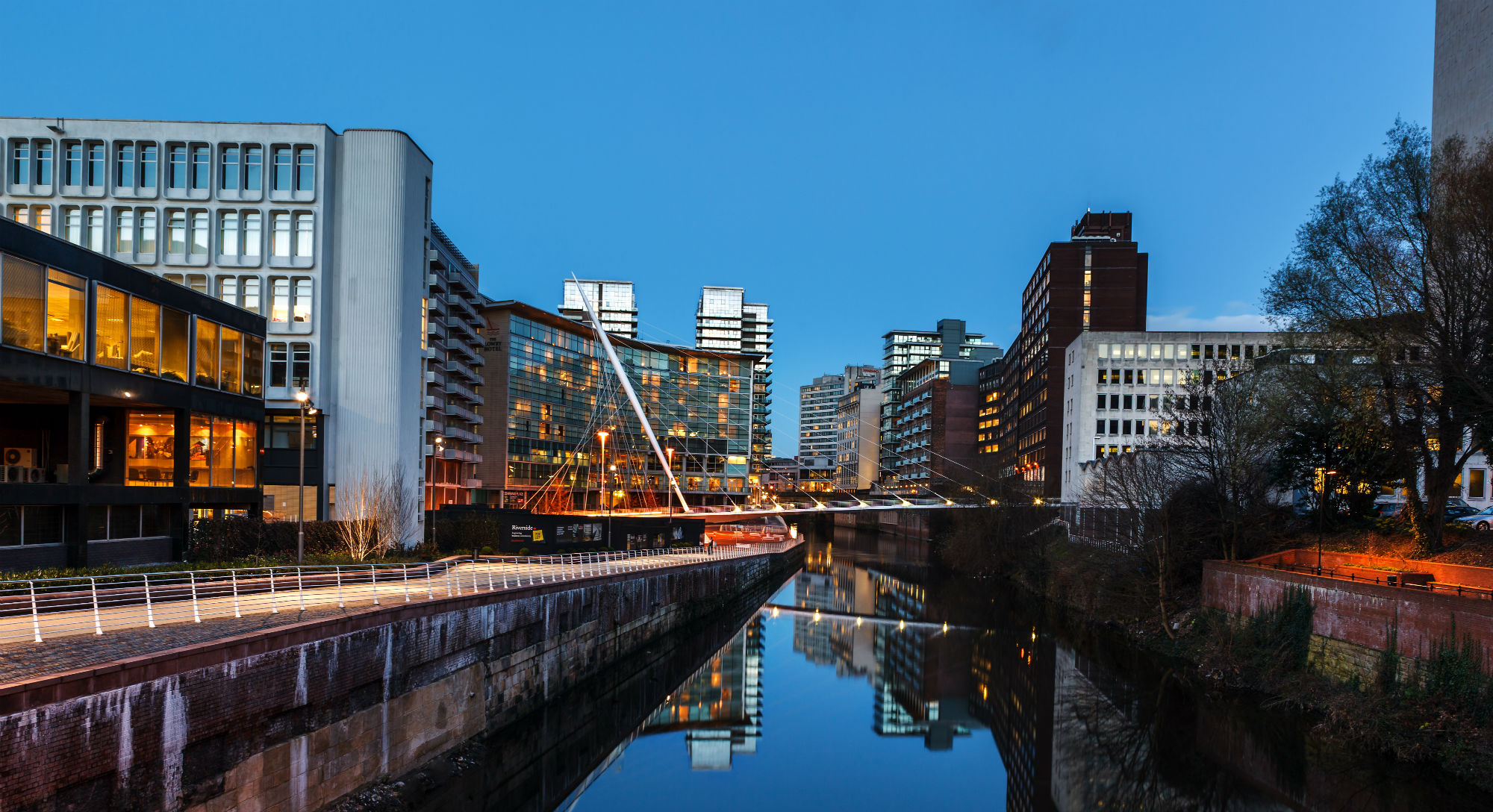 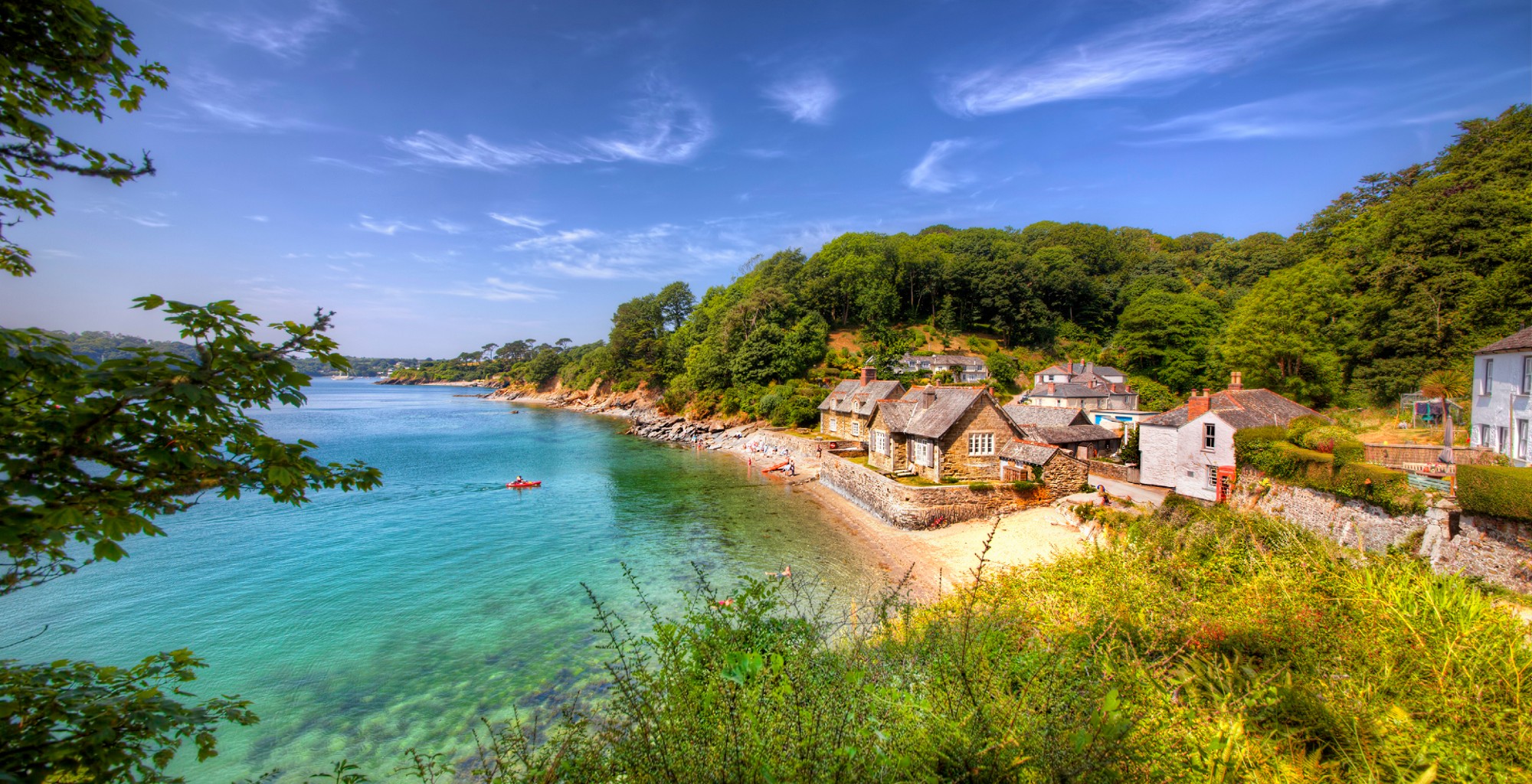