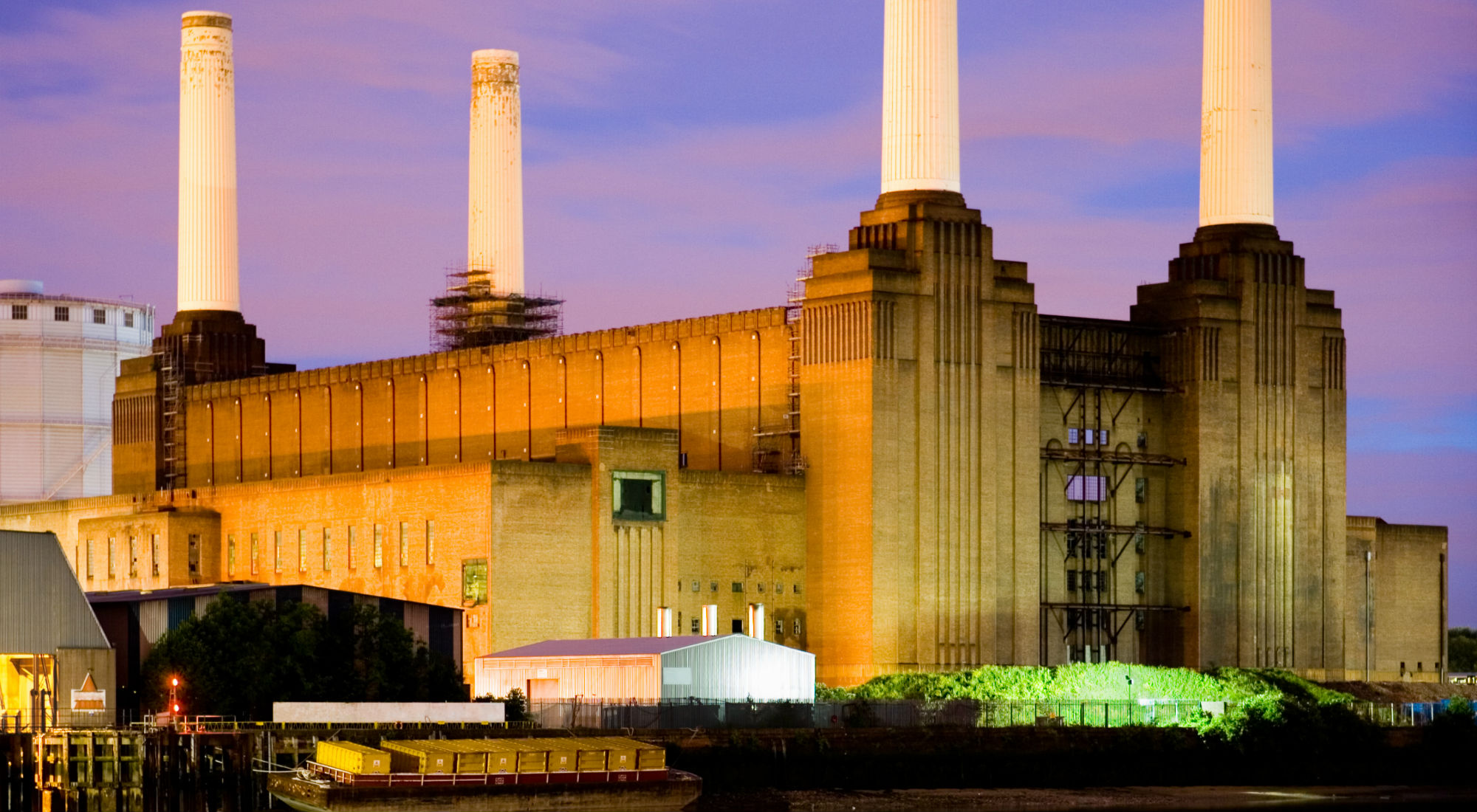 Across London there are many areas currently undergoing or in the planning phase of significant regeneration. Often driven by improvements to infrastructure in recent years many locations in London have seen their popularity increase as a result of the announcement of new transport connections.

If you’re looking to buy a property with the future in mind it’s wise to consider the areas expecting transformation; we’ve highlighted the planned and proposed regeneration in London.

When looking at planned regeneration in London the Elizabeth line is at the forefront of most people’s minds. The announcement of Crossrail several years ago boosted many property markets surrounding the new and existing stations along the route, since then most locations to be located on the new rail line have remained popular places to buy. There are still some locations which have remained under the radar and continue to offer opportunity to the savvy buyer.

In particular the east London borough of Havering, the area will have three stations located on the Elizabeth line; Gidea Park, Romford and Harold Wood. Plans have recently been approved for a new station on the C2C line at Beam Park along with total regeneration of the area. Overall plans have been approved for housing and community projects worth over £3 billion across the borough.

Whilst there is opportunity to purchase a property within one of the many new developments in the area the existing homes offer good value for money. Gidea Park is an Edwardian garden suburb and offers many attractive period homes.

Expected to ease congestion and improve travel times, the Silvertown twin-road tunnel will run beneath the River Thames in east London linking the Royal Docks and Greenwich Peninsula.

Improvements to transport in east London include plans for more river bus piers and the proposals for a new pedestrian and cycle bridge linking Rotherhithe to Canary Wharf. If put into action, these plans would further add to the planned regeneration in London and subsequently boost East London’s appeal as a place to invest.

Many are urging for a final decision to be made on whether Crossrail 2 will go ahead. The proposed line, which will connect Surrey and Hertfordshire running through the capital stopping at stations such as Victoria and Tottenham Court Road, would add to the regeneration in London which is already underway and improve transport across the city considerably.

Whilst there is currently frustration to the delays to the opening of the Elizabeth line, the scheme is set to boost jobs, home building and add over £42 billion to the UK economy; the benefits far exceeding the final cost of the project.

Crossrail 2 is equally needed to support the growing demand for rail services and would bring significant benefit to the economy.

Further decision on the proposal for Crossrail 2 will no doubt have a significant effect on property in the areas where the service will stop, many have begun to consider certain locations already in anticipation. With areas such as Kingston Upon Thames seeing regeneration and many new homes being built.

To the north of the proposed route Tottenham Hale is to undergo a major transformation by developer Argent Related with over 1,000 new homes being built as part of the development along with commercial space for shops and offices near to the station.

TFL are considering extending the Bakerloo line from Elephant & Castle to Lewisham via the Old Kent Road and create a new station at New Cross Gate to provide a better connection to Overground and National Rail services.

The Old Kent Road area would see the creation of two new stations, if the proposal comes to fruition. New developments in the area include Ruby Triangle which will provide over 1,100 homes.

In Enfield, next to Lee Valley Country Park, Meridian Water station is set to open summer 2019, trains will reach Liverpool street in 24 minutes forecasts expect the station to see up to 4 million passengers a year.

Meridian Water station is one part of a £6 billion project which includes over 10,000 new homes, construction of these properties is expected to start by 2020.

Barking Riverside station is due to open by 2021 and will be located on an extension of the London Overground Gospel Oak to Barking Line. Works at Barking Riverside, on the site of the former Barking Power Station have been in the pipeline for many years; planning permission to build over 10,000 homes on the site was permitted back in 2007.

Some homes have already been built and are lived in at Barking Riverside but there is much more development planned in the area including 65,000 square meters of commercial space to be taken up by various outlets to include shops, restaurants, leisure and healthcare facilities.

London property has proven over and over again to be more resilient over other property markets across the UK. When considering purchasing an investment property for long term capital growth it’s important to focus on the confirmed future plans for regeneration in London, whilst proposed plans are hopeful they are not concrete and cannot be relied on entirely.

Our London property finders have vast experience in sourcing investment property on the behalf of private clients. Whether you’re making a 2, 5 or 10 year plan we can help you find the ideal property in a suitable location to ensure there is the greatest potential for capital growth. For a no obligation discussion regarding our property finding services please contact us.