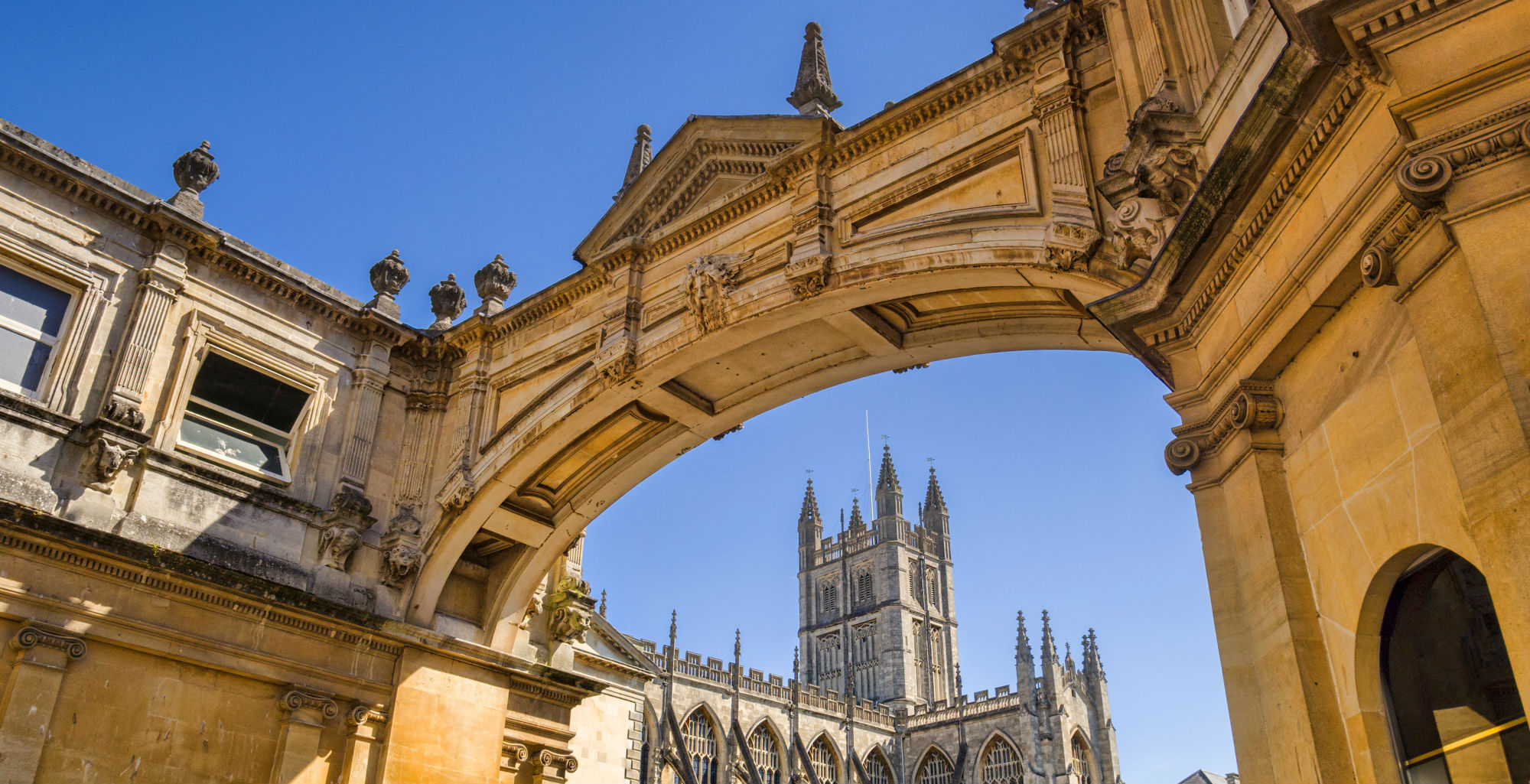 Home Property News Historic places to live in the UK

Throughout the country there are many historic places to live in the UK hidden in towns, cities and villages, some better preserved than others.

Historical homes are the primary way in which period architecture has been retained in many areas, along with buildings that are now lived in and serve as homes there are also many buildings; castles, cathedrals, historic remains and sites of significance throughout the country.

Whilst there are new properties being built constantly across the country there are many areas in which new buildings are not permitted to be added and with conservation areas and listed building statuses in place to ensure historic properties are preserved.

Colchester in Essex is claimed to be the oldest town in Britain as it is the oldest recorded Roman town in the country and for a time was the capital of Roman Britain.

The town has two of the five Roman theatres found in the UK and there is a circular walk around the town which is about 2 miles long that follows the course of the Roman walls.

Notable landmarks include the 11th century Norman keep, Colchester Castle, which was built on the vaults of the old Roman temple.

In the Victorian era there was a boost in development meaning there is much architecture from this period with significant buildings including the Town Hall and the Jumbo Water Tower.

There’s no doubt that Colchester is steeped in history and has many period properties throughout, the town appeals to many as a place to live for its many schools including independents such as Colchester High School and St Mary’s School and the excellent rail connections into London; the direct train from Colchester station to Liverpool Street takes under an hour.

Surrounded by beautiful Hampshire countryside, the city of Winchester is an exceptionally pretty and historic place.

Once known as Wintancaester and took its present form when it was the seat of King Alfred the Great who redesigned the street plan to form grids to provide a better defence against the Vikings in the late 9th century.

Winchester Cathedral is the longest Gothic Cathedral in Europe, originally built in 1079, it contains much architecture from many eras from the 11th – 16th centuries and is a place of great interest to many.

Winchester is also known for the 13th century Great Hall of its castle which is the location of the iconic Round Table which legend links to King Arthur and his knights.

Whilst the city centre has some exquisite property, largely listed and well preserved there are also many stunning detached homes on the fringes of Winchester.

The direct train from Winchester to London Waterloo takes an hour which makes the area popular with commuters, there are also many fine schools in the area.

William the Conqueror made York his base of operations in the north after the Norman invasion, reconstructing old Viking buildings with stone and fortifying the city walls.

Much of the medieval architecture remains intact, the Shambles, an old street in York is a well preserved example from the era with overhanging timber-framed buildings.

Whilst York saw a period of economic decline through the Tudor times the introduction of the railways in 1939 established engineering in the city. The North Eastern Railway company located its headquarters in York and employed many people.

The expansion of Rowntree’s Cocoa Works was possible mainly due to the railway connections. By 1900 York’s main industries were the railways and confectionary.

York remains to be the location of the headquarters for Nestle, formerly Nestlé Rowntrees whilst other industries have thrived in recent years such as tech and creative.

York is incredibly well connected by rail; It takes less than two hours to reach London, it is also easy to reach Leeds, Harrogate, Manchester and Newcastle by train.

Property in York consists of many impressive period homes from stunning town houses to detached homes in the villages on the fringes of York.

The city of Bath in the south west is a UNESCO World Heritage Site; a place of cultural and historical importance.

Known for its Georgian architecture built in honey coloured Bath stone, famed for the many picturesque Regency era streets, most notably The Circus, the Royal Crescent and Lansdown Crescent which are all fine examples of the Palladian architecture; these properties were originally built for the 18th century gentry.

Bath is also home to one of the country’s few natural thermal springs, which many believed to have healing powers throughout history.

The Roman Baths a site once used for public bathing, the original Roman built parts sitting below street level, the 19th century reconstruction and addition are built on top – the site is a hugely popular local attraction.

Whilst the original Roman baths are no longer open for use the nearby Thermae Bath Spa which was built in more recent years allows bathers to experience the thermal waters via a series of more recently drilled boreholes.

Period property in Bath is highly desirable with large amounts Georgian, Edwardian and Victorian property, many of the buildings near to the centre of the city have been converted into apartments.

The city is built across many hills meaning many properties in Bath boast impressive views.

With some parts dating back over 2,000 years, Chester’s ancient city walls are the oldest and most complete in the UK, along with the historic walls the city also has a large Roman amphitheatre.

Chester has been a bustling market town through many periods in history and is home to well-preserved rows of medieval shops such as those on Bridge Street and Watergate.

Whilst many are original black and white architecture some buildings are in fact Victorian restorations.

Chester has some impressive detached properties from varying eras in the centre and on the fringes, more modern homes have been added over the years but the strict conservation area has ensured preservation of the notable historic buildings.

Chester in Cheshire is popular with those who wish to commute to Manchester with the fastest direct train taking just under an hour.

Oxford is home to the oldest university in the English speaking world, founded to rival the great schools of Paris, it’s history dates back to the 11th century. Oxford has been associated with academic excellence ever since.

Known for its pretty cobbled lanes and the college buildings built in honey-coloured stone, Oxford is popular with residents and visitors alike.

There is property in Oxford is from all periods in history from Georgian townhouses to large detached Edwardian family homes and Victorian built semis.

There is a direct train service from Oxford to Marylebone and the schooling options are exemplary making it a popular place to live with families.

Period homes can often command more interest and thus usually see greater competition when they become available to buy, due to a network industry contacts and many long standing relationships with agents our property finders are often able to get early access and exclusive access to such properties.

To learn how we might be able to help you find a historic property please contact us.