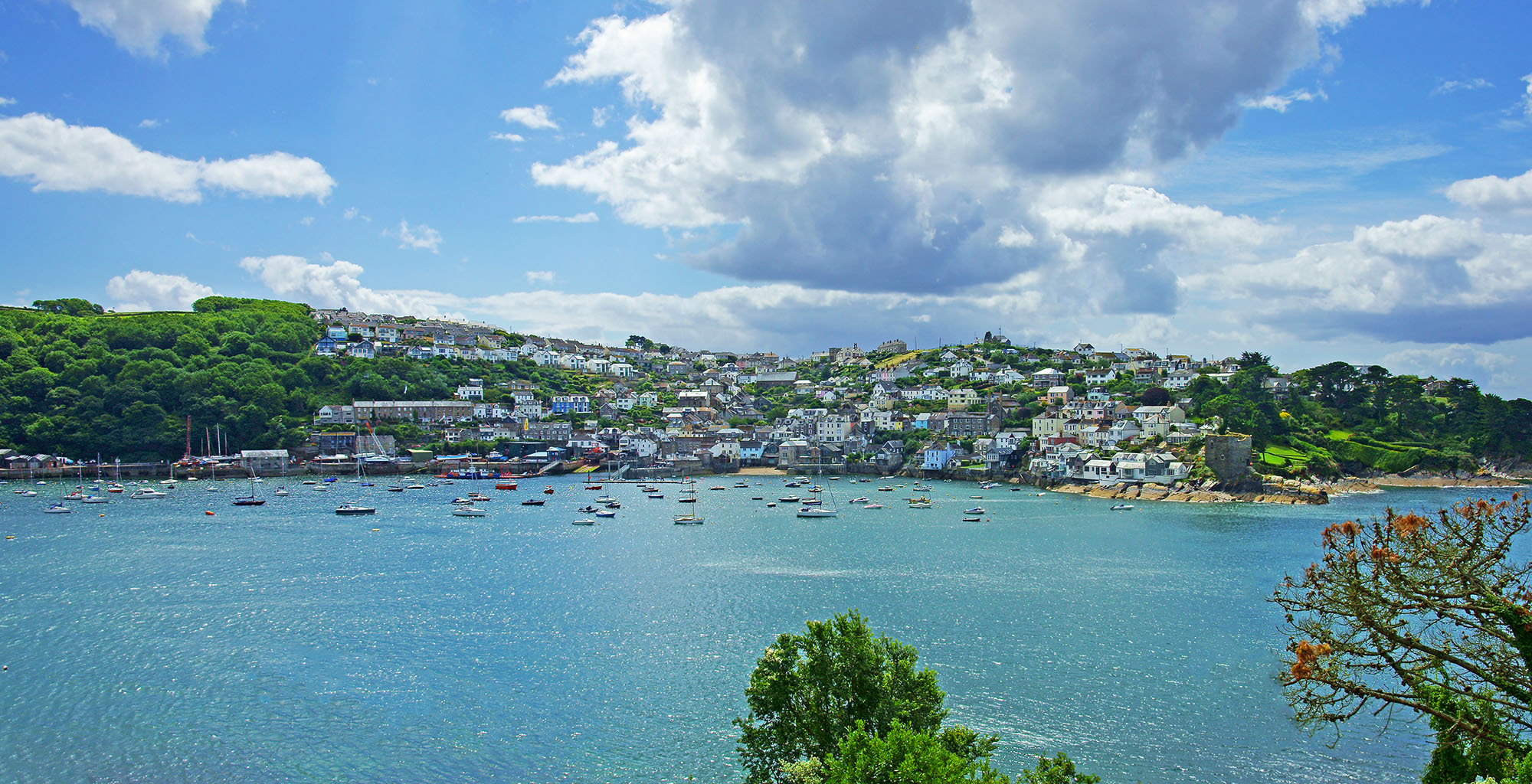 Recent weeks have been some of the busiest witnessed in the property market for many years.

Professionals across the sector have worked tirelessly to help movers wishing to beat the end of June phasing out of the Stamp Duty holiday.

ONS and HMRC data-lags means that the exact volume of transactions will not be published until mid-August, but expectations are for yet another record to be broken, in what Zoopla has described as the fastest moving market in five years.

In stark contrast to the warnings of a feared ‘cliff edge moment’ if the Stamp Duty holiday had ended on 31st March, the early signs Garrington is seeing so far this month, is that the property market remains brisk and buoyant despite the end of June deadline.

What and where to move to

Despite the market being somewhat polarised over recent years, the surge of activity and prices is a uniform trend across all of the UK, albeit to differing degrees.

The ‘coast and country’ sectors have been extensively reported as being some of the busiest markets, but delve deeper beyond the headlines and it is clear that some of the strongest performing locations in today’s market have historically languished behind other traditionally sought-after parts of the UK.

As illustrated in the following chart, house price movements last year and into this year are almost a complete reversal of both the 5-year and 10-year trends, with regions like the South West, North West and East Midlands topping regional price charts.

The so called ‘race for space’ is further underlined by new research published last month, revealing that 64% of purchasers will not buy a property without a garden, which has become a standout requirement over the last year and shows no signs of waning. 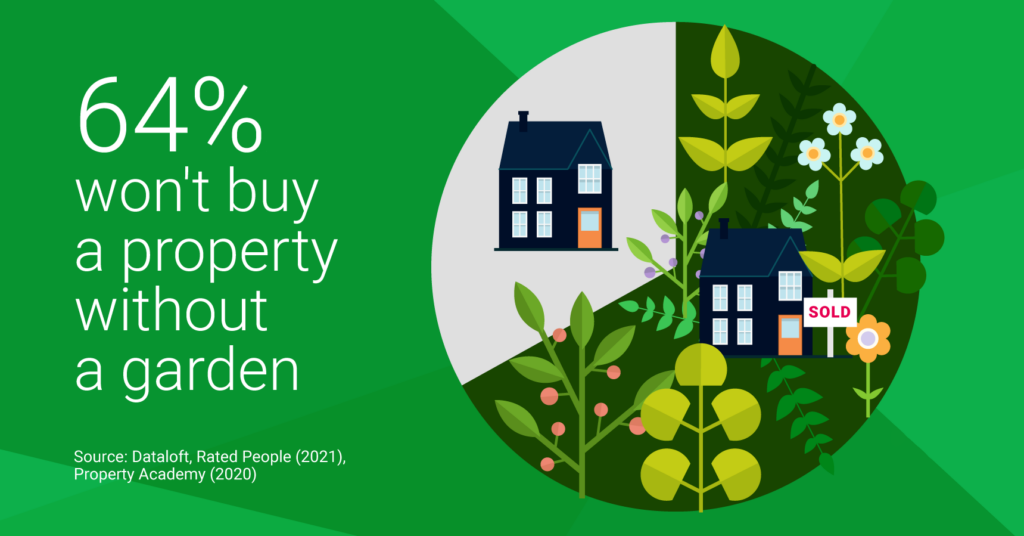 Aligned to these research findings is the fact that average price growth amongst detached, semi-detached and terrace properties continue to outperform flats. This trend is particularly acute in city locations and in London for example, there are 31% more flats for sale now compared with a year ago according to LonRes.

Historically, when the property market reaches fever pitch, prices can become susceptible to crashing if there is a shock economic event or interest rates unexpectedly rise sharply.

In the absence of such events, affordability becomes a natural regulator of price growth, as seen in locations such as London, Cambridge and Oxford in recent years.

Given the meteoric growth in average values recently, the unknown impact of furlough unwinding and a sharp rise in consumer price inflation to 2.1% last month, all eyes have been on The Bank of England’s Monetary Policy Committee for clarity on their forward fiscal policy. 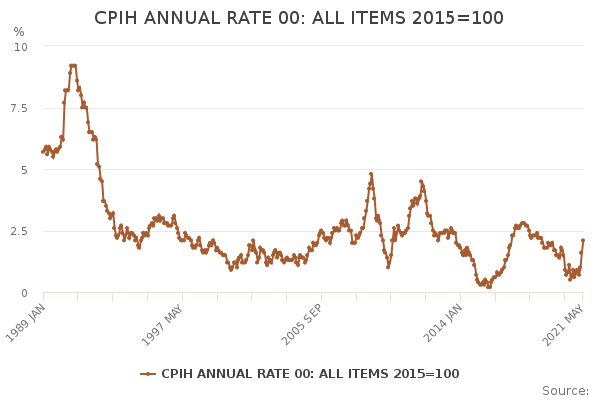 The Committee agreed unanimously at the end of June to hold the Bank Base Rate at 0.1% and dismissed the rise in inflation as ‘transitory’ and expected inflation to go above 3% only “for a temporary period”.

However, the Bank’s departing chief economist, Andy Haldane, has warned that inflation could reach 4% this year and that Britain faces a “significant and persistent” rise in the cost of living which could force the Bank into a “handbrake turn” on interest rates.

Traditional economic theory on affordability limiting house price increases, which is normally measured by house price to local earnings ratios, is being affected by the sheer volume of equity rich movers relocating to new locations.

In many cases, such movers are retaining their existing jobs and salary levels by working from home.

This is being cited as one of the reasons so many more affordable locations have seen such high rates of price growth, as local demand is further bolstered by out of area buyers. 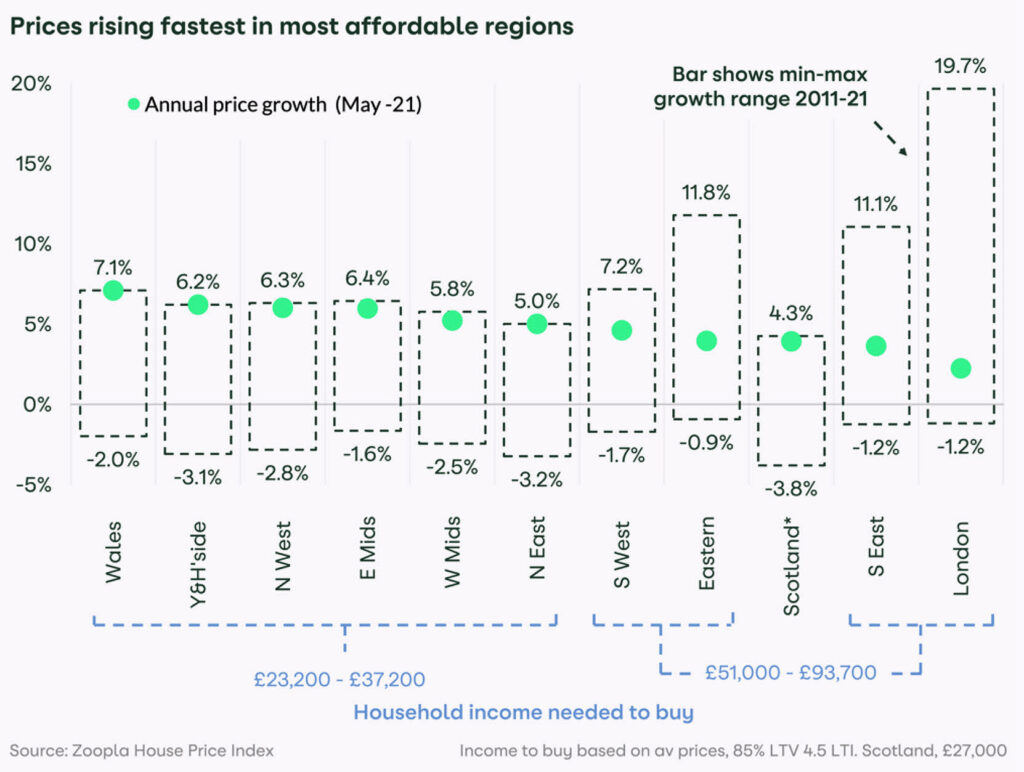 For instance, the flight of equity into different parts of the UK saw the volume of transactions for property more than £750,000 in Scotland at a six year high last year, despite the market being effectively closed during lockdowns.

So, whilst historically local house price inflation cannot decouple from local wage inflation for long before reaching an affordability ceiling, there is growing logic to challenge this theory, with what may have become a paradigm shift over the last year.

The coming weeks will show the true extent to which the market has been artificially stimulated by the Stamp Duty holiday and, combined with the unwinding of furlough, reveal what the true fundamentals of the economy and housing market really look like.

If as hoped, the country is through the worst of the social and economic disruption caused by the pandemic, then attention will swiftly turn to understanding what a ‘new norm’ really looks like and how this will shape the housing market for the rest of the year. 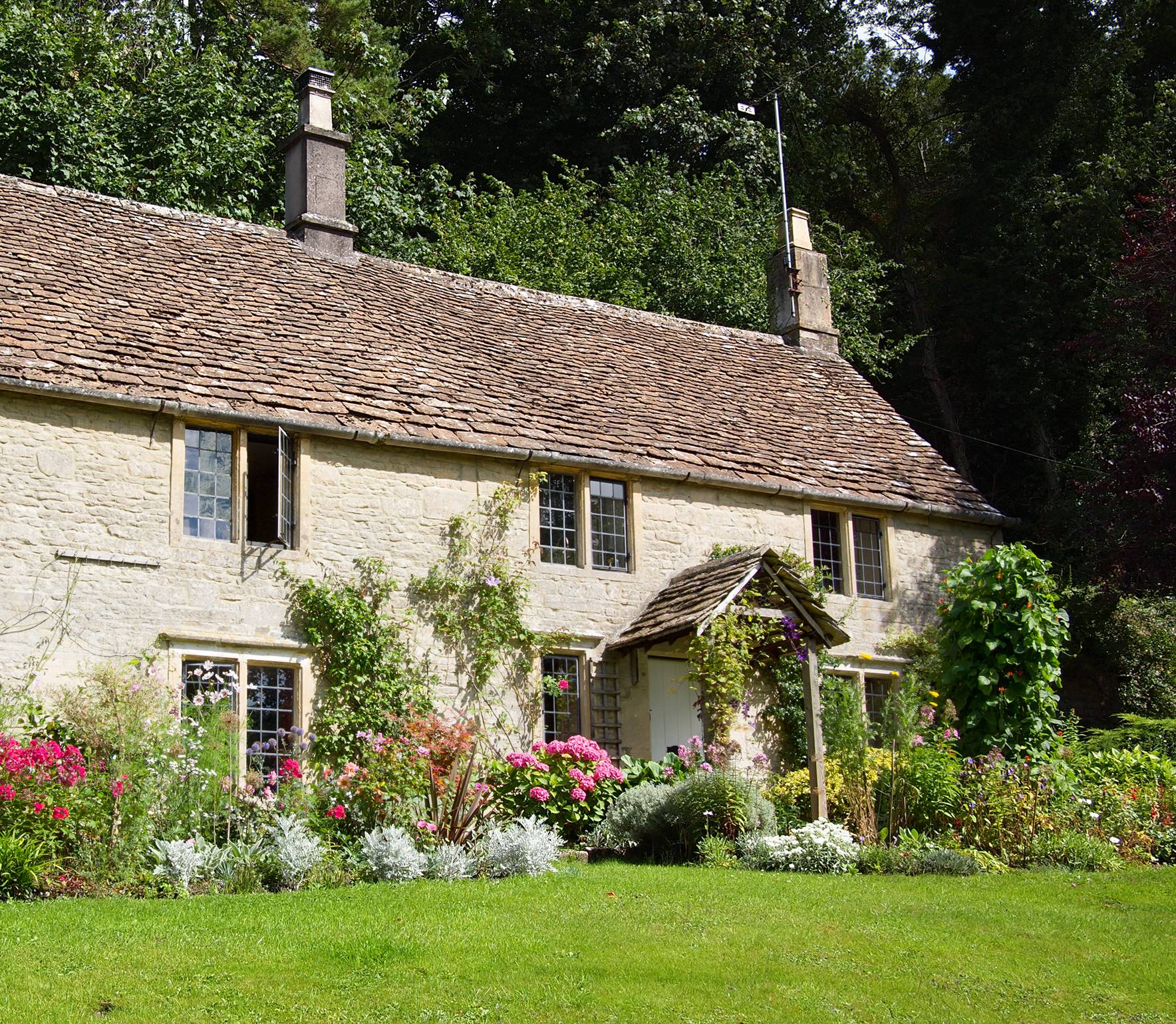 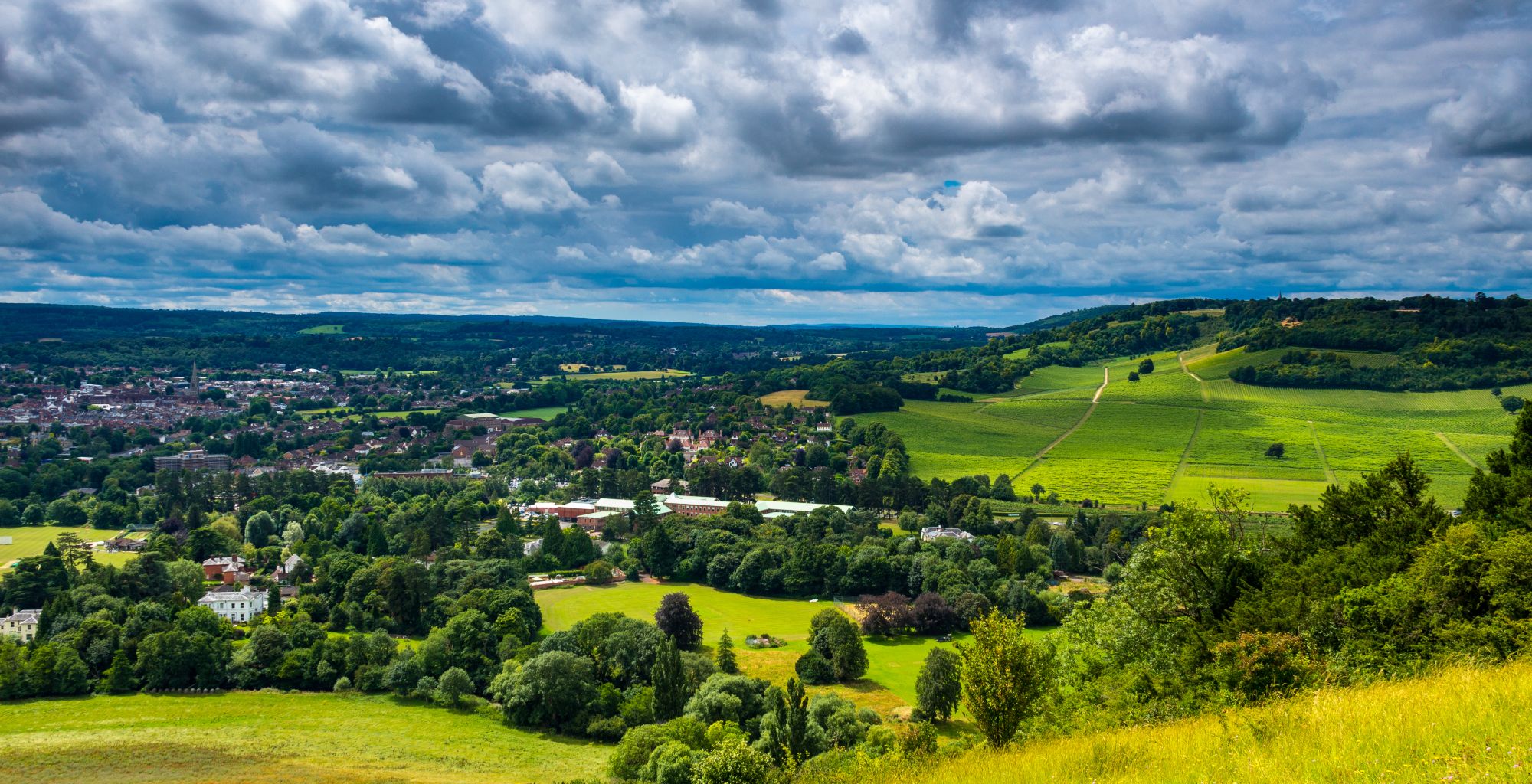 10 of the best places to live in Surrey

Buying in a commuter hotspot 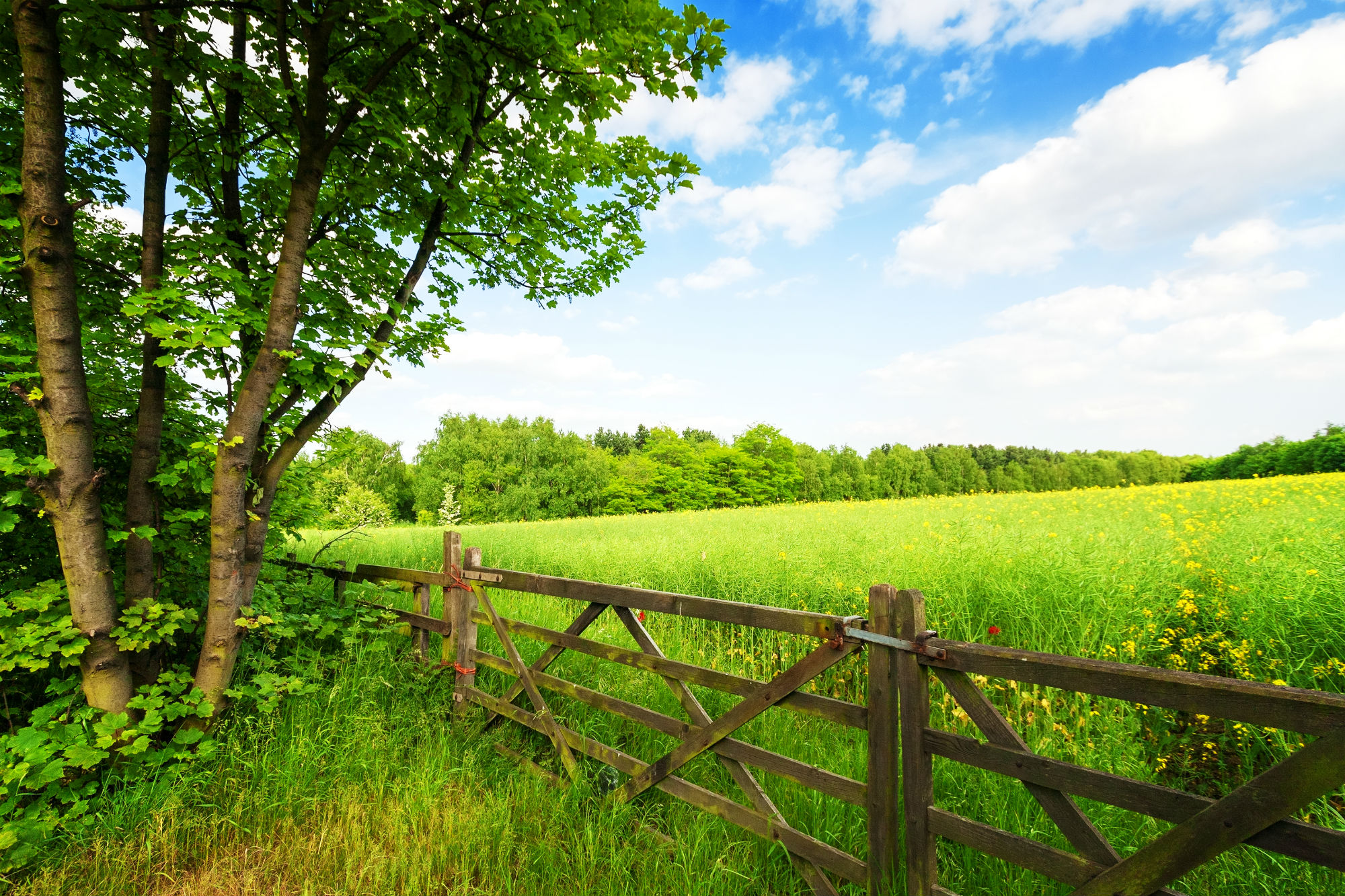 Buying land in the UK: How to find a building plot 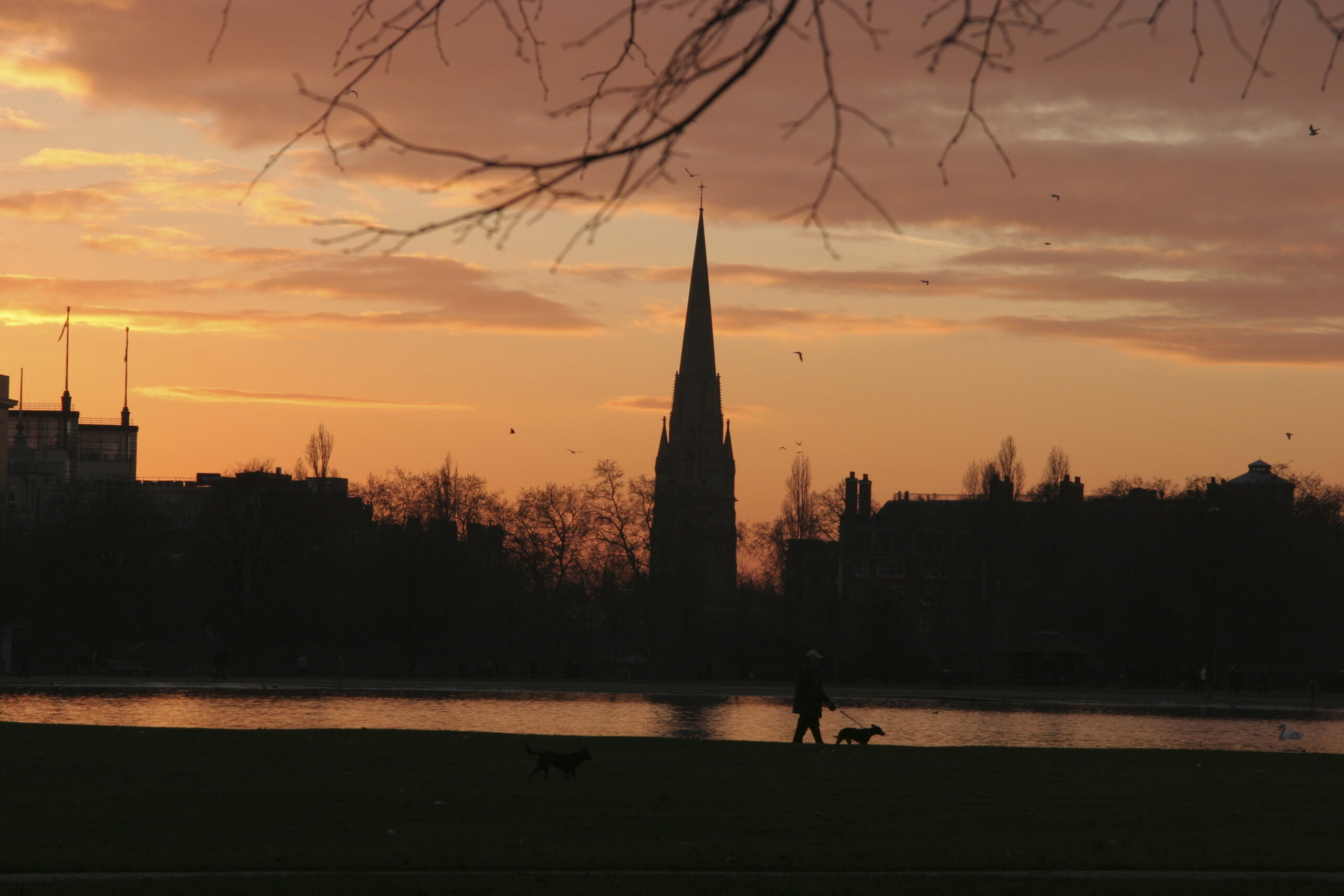 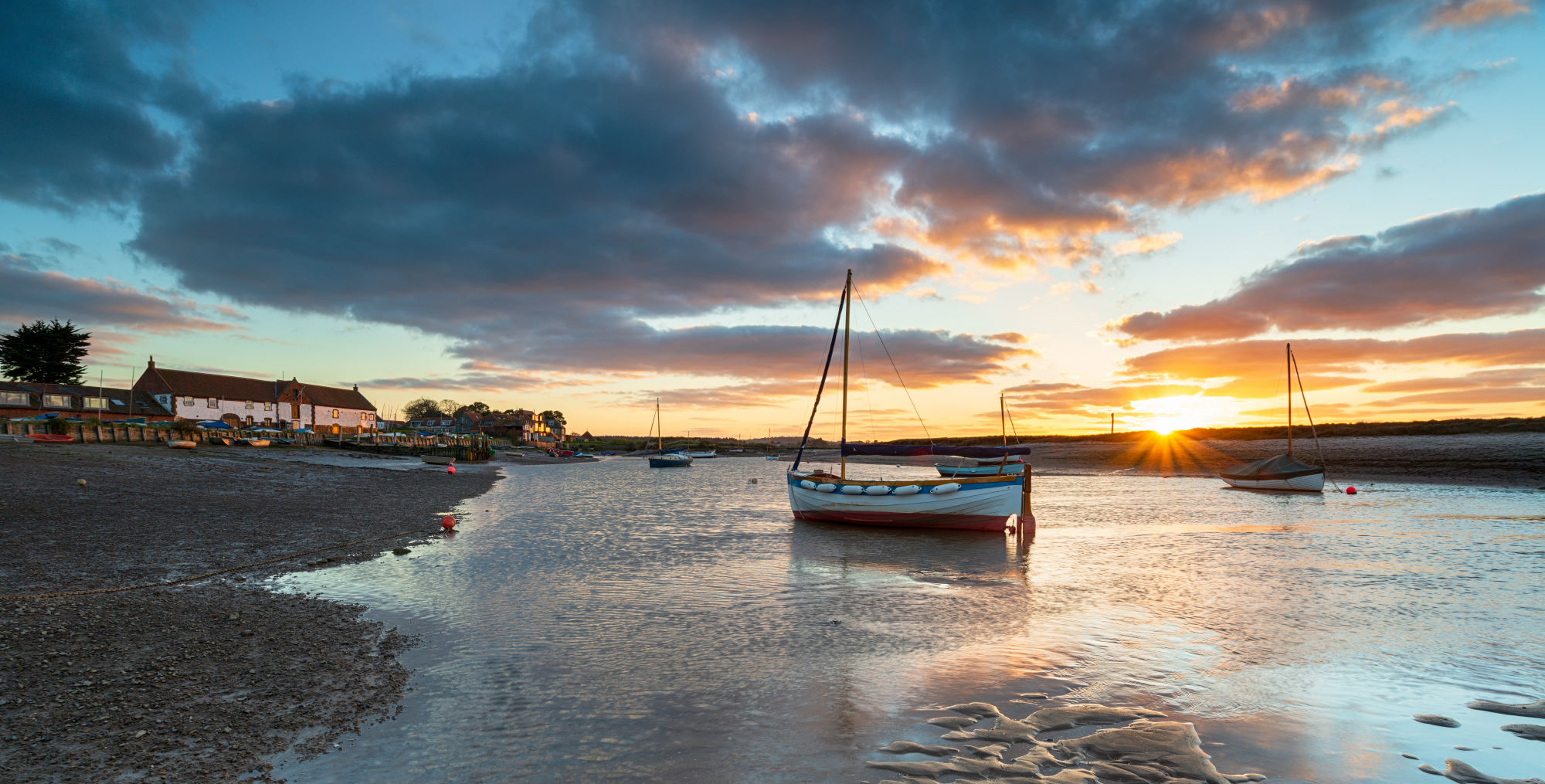 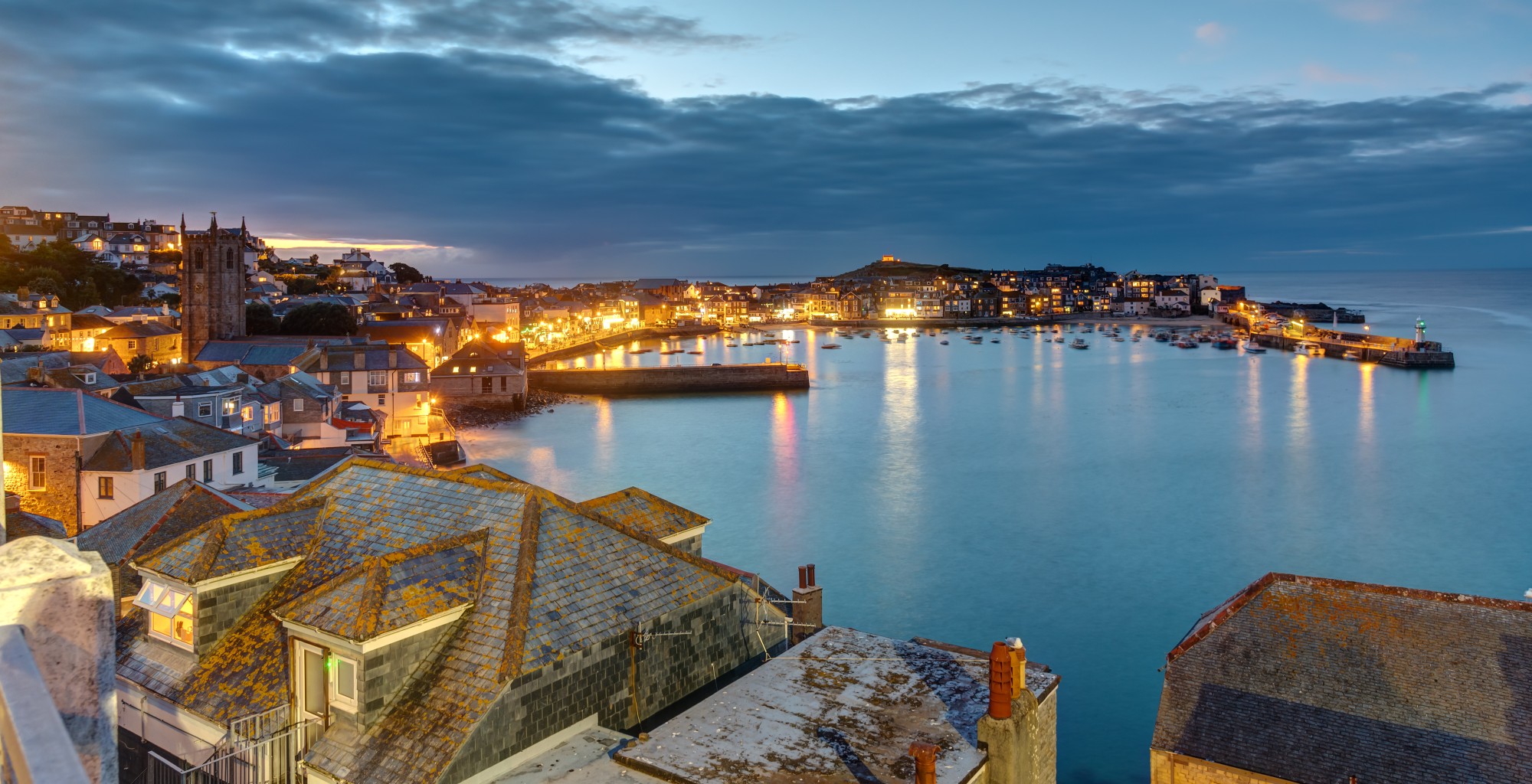 The 18 best small towns in England to live in