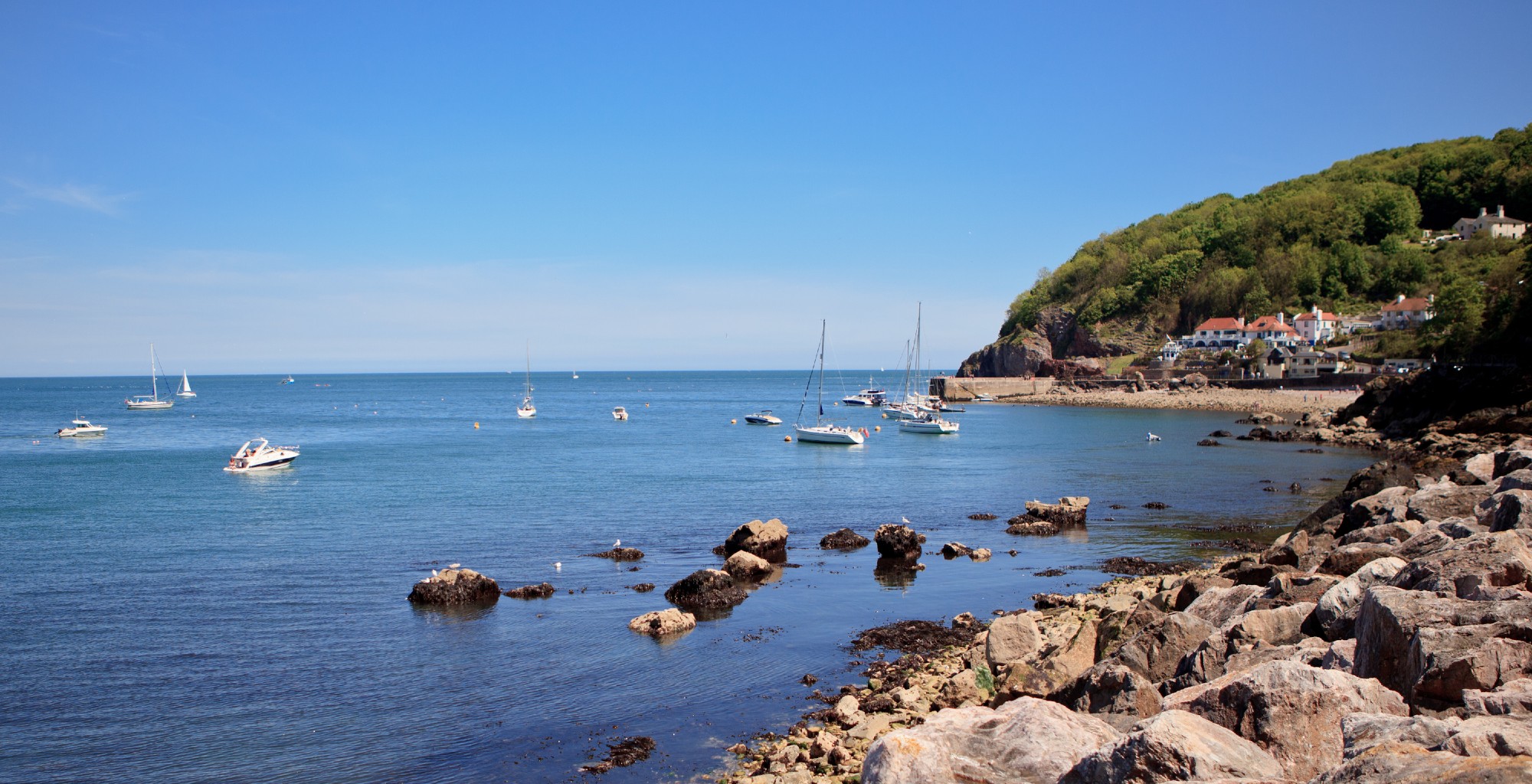 A significant number of people have relocated over the past 12 months, the lure of pastures new leading many to up sticks moving to the country or leaving London for the coast.

In particular, people have chosen to leave London for the coast, not just buyers but renters too with one survey finding that two thirds of London renters were considering leaving the capital for the coast.

Increasingly buyers are leaving London in pursuit of larger homes, a garden, access to nature and a better quality of life generally.

A home by the coast often comes with all these features together with all the benefits of living by the sea from opening your windows and hearing waves to the quality of air which is often better in coastal locations.

For many a move out of London will not be a knee-jerk reaction to lockdown but a plan that had been made loosely and for many reasons 2020 is the year that triggered action to be taken.

Whatever the reason or reasons for leaving London they’ve likely been a bother for some time, the realisation that it is possible to live on the coast without it affecting a career has spurred many to make the move.

If it is likely that you will need to infrequently reach London for work purposes its sensible to find somewhere to live where the commute is manageable on the occasions you have to do it.

Though you might initially think that once a week you can deal with a 30 minute drive followed by a 80 minute train that can become a very arduous journey.

Consider what is a realistic commute should you have to do it more frequently. There are many locations that are 30 minutes, 45 minutes or even a 60 minute commute from London to look for a home.

Importantly, if you’re planning on working from home – be sure to check the internet speed before committing to a purchase.

Locations that are typically holiday hotspots might not have enough year round residents to have their own schools so it might be that the nearest school is in a neighbouring village or nearby town.

Though all parents will carefully consider the nearest schools before making a move it can be particularly important to do so when you don’t know the location of the commute time.

If you’re leaving London because you no longer need to commute into an office daily you might be quite upset when you end up having sit in a car for an extended period of time to drop your children to the nearest school.

Though we are an island and have a considerable coastline, most locations along the coast are attractive to holidaymakers meaning you need to consider what a location is like during the typical holiday seasons and how it might feel when a place is significantly quieter in low season.

This said, increasingly people are taking staycations year round.

The cold weather no longer off-putting as holidaymakers seek respite from their normal urban surroundings, a winter beach walk with a cosy pub lunch at the end appealing to many.

Why move to the coast?

Those who have made the move will have an endless list of reasons why they love living by the coast.

As property finders with many years, experience Garrington has assisted many clients moving home, a large proportion has been those relocating to the coast, leaving London behind for a home by the sea.

With area specialists covering each part of the UK and the many miles of coastline, we have experts who can assist with searches across the country.

Whether you’re looking for a main home or to buy a home on the coast and downsize in London we would be delighted to assist.

Tell Garrington about your plans to leave London and search for home on the coast. 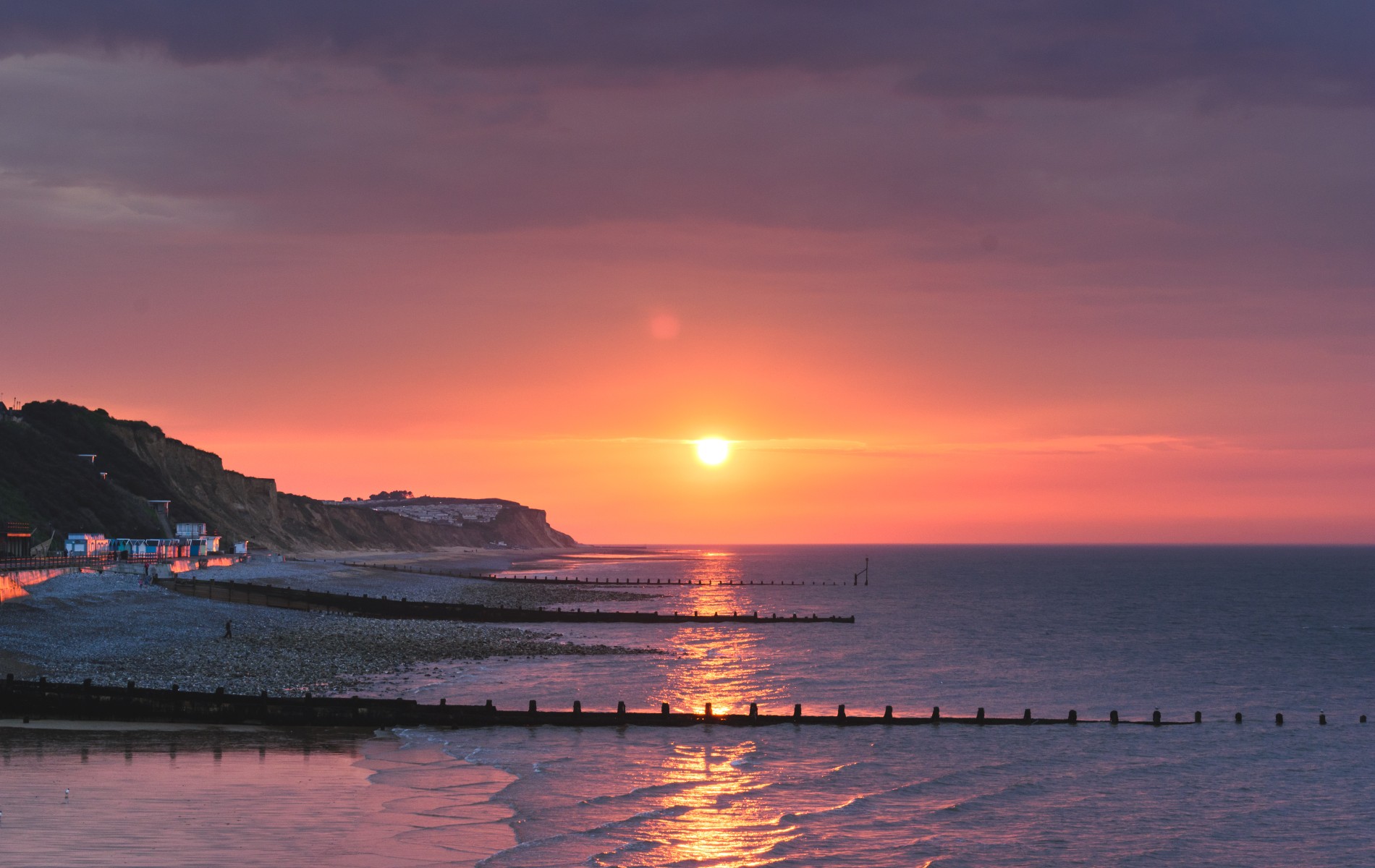 Find a home by the sea with our help 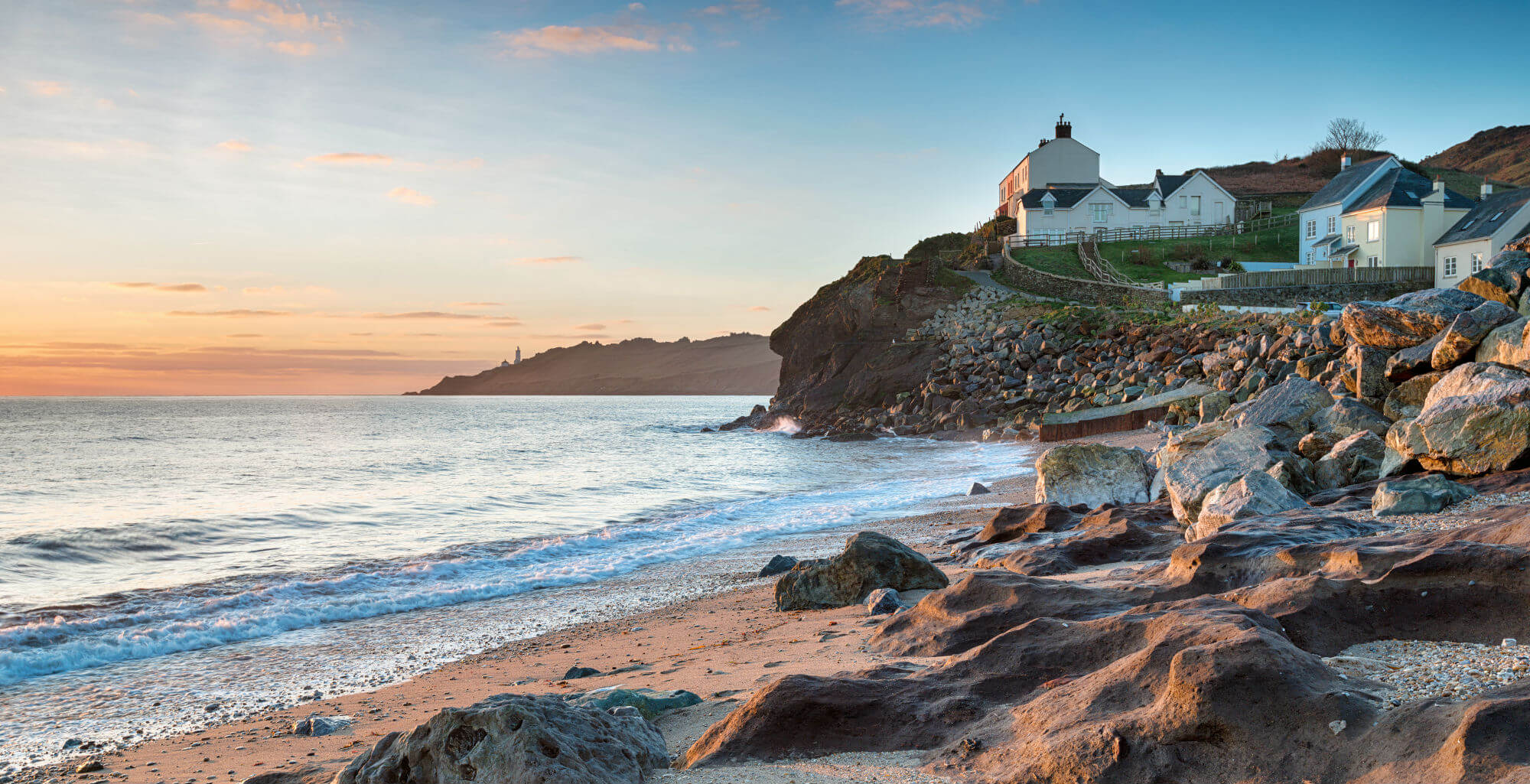 Buying a coastal cottage? Here’s what you need to know 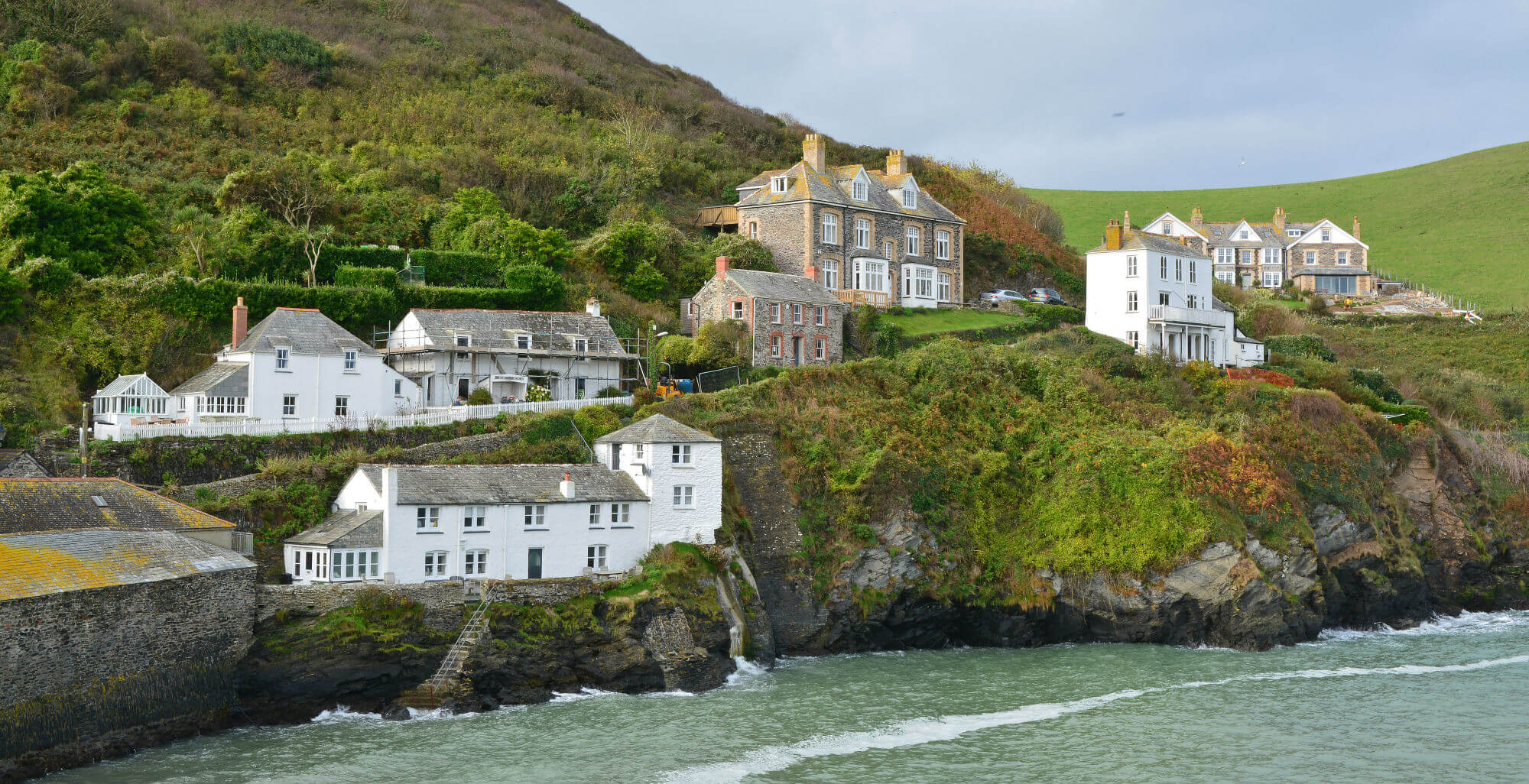 Why live on the coast?