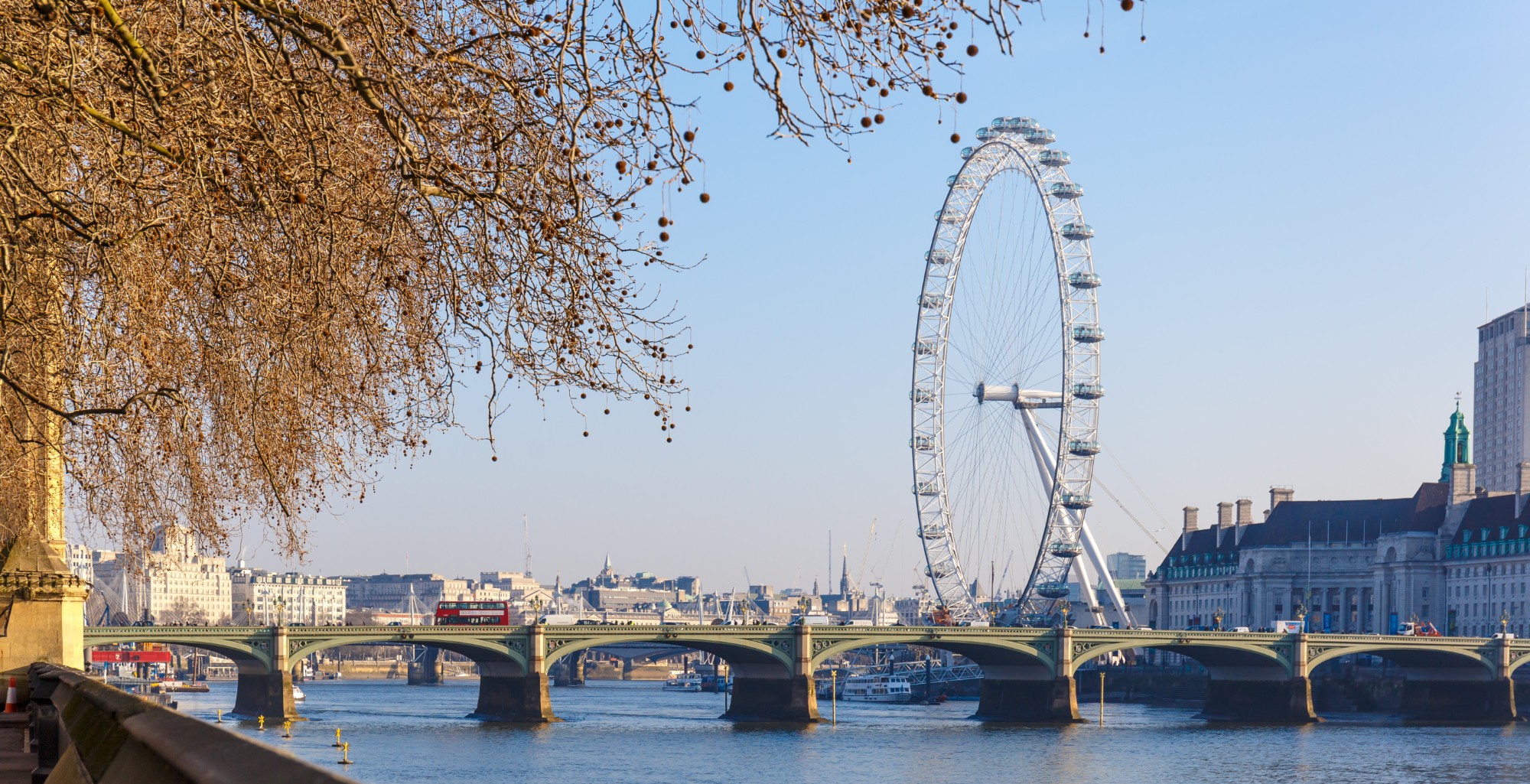 The country is divided post-lockdown, many have decided it’s time to leave built up areas and there has been a large exodus from the likes of London. For a number of reasons though the capital remains to be a wonderful place to live, an exciting place to work and for investors there’s still opportunity to be found.

As London property prices hit an all-time high following the remarkable bounce back after the property market re-opened mid May we look at the city’s longevity, resilience and where and what to buy in 2020.

Here we share our ideas of some of the best places to live and invest in London.

Why live or invest in London?

Where to buy a property in London

Just where you choose to live or invest in London, of course, depends on a whole host of factors – not only in terms of the financial returns but also including your personal tastes and preferences.

From several compass points across London, here are a few suggestions for where to buy in London.

On the south bank of the River Thames, very close to central London, Battersea is a favourite with families attracted by the good schools (including Ecole de Wix, which is a feeder primary school for the French Lycée in South Kensington), and the nearby open spaces of a large park.

Two new Tube stations running on the Northern line – Nine Elms and Battersea Power Station – are set to open in 2020.

Further from the hustle and bustle of inner London, and about 25 minutes by train to Charing Cross, Blackheath retains something of a village atmosphere and boasts 211 acres of open common and heathland. This amazing green space, coupled with boutique shops and eateries, attracts young professionals and families alike.

Parts of Blackheath Common are overlooked by Georgian homes and Regency villas, while there are some new build properties on the outskirts.

It’s been recently announced that Islington is set to get first liveable neighbourhood as part of £10million spending announcement. The project will be closely designed with local communities to make it easier and safer to walk and cycle, reduce traffic and create a more pleasant environment with better air quality. Parks and leisure centres will also benefit from the funding.

Property types include large Georgian and Victorian homes (many of which have been turned into maisonettes) and ex-council flats for private sale.

While Islington is just a 30-minute stroll from Kings Cross station, there are parts that have a real community feel about them with independent shops, cafes and restaurants.

In Camden, you can while away the hours browsing the many markets for antiques, clothing and books. Or, you take a walk along Regent’s Canal towpath, stopping en-route at London Zoo or to admire the colourful narrowboats at Little Venice.

If you’re looking for a family home you’ll be spoilt for choice should you focus your search in Chiswick. From sprawling detached homes with generous gardens to period terraced houses bursting with character and more modern homes in between; there’s something to suit every taste. Bedford Park, Grove Park, the Glebe Estate; all idyllic places to raise a family.

The area is especially popular with families looking to put down roots for the long term, the schooling is exemplary, especially for primary school aged children – many of the state run schools are rated Outstanding by Ofsted and the local independents are oversubscribed.

There is an abundance of green space from the beautiful Chiswick House and Grounds to the many children’s playgrounds. There is a strong community in Chiswick which results in many moving to the area and staying there as long term residents.

Whether you want to live in London or invest in buy to let residential property in the capital, you will find an immensely varied city, with contrasting communities and opportunities, lots of open spaces, and trendy shops and markets.

London buying agents, such as ourselves here at Garrington, have the experience and specialist knowledge to scour the whole of the capital and its surroundings to identify, find and negotiate the purchase of the property you are seeking – including those that are listed off-market. So, why not contact us today – and let our search begin. 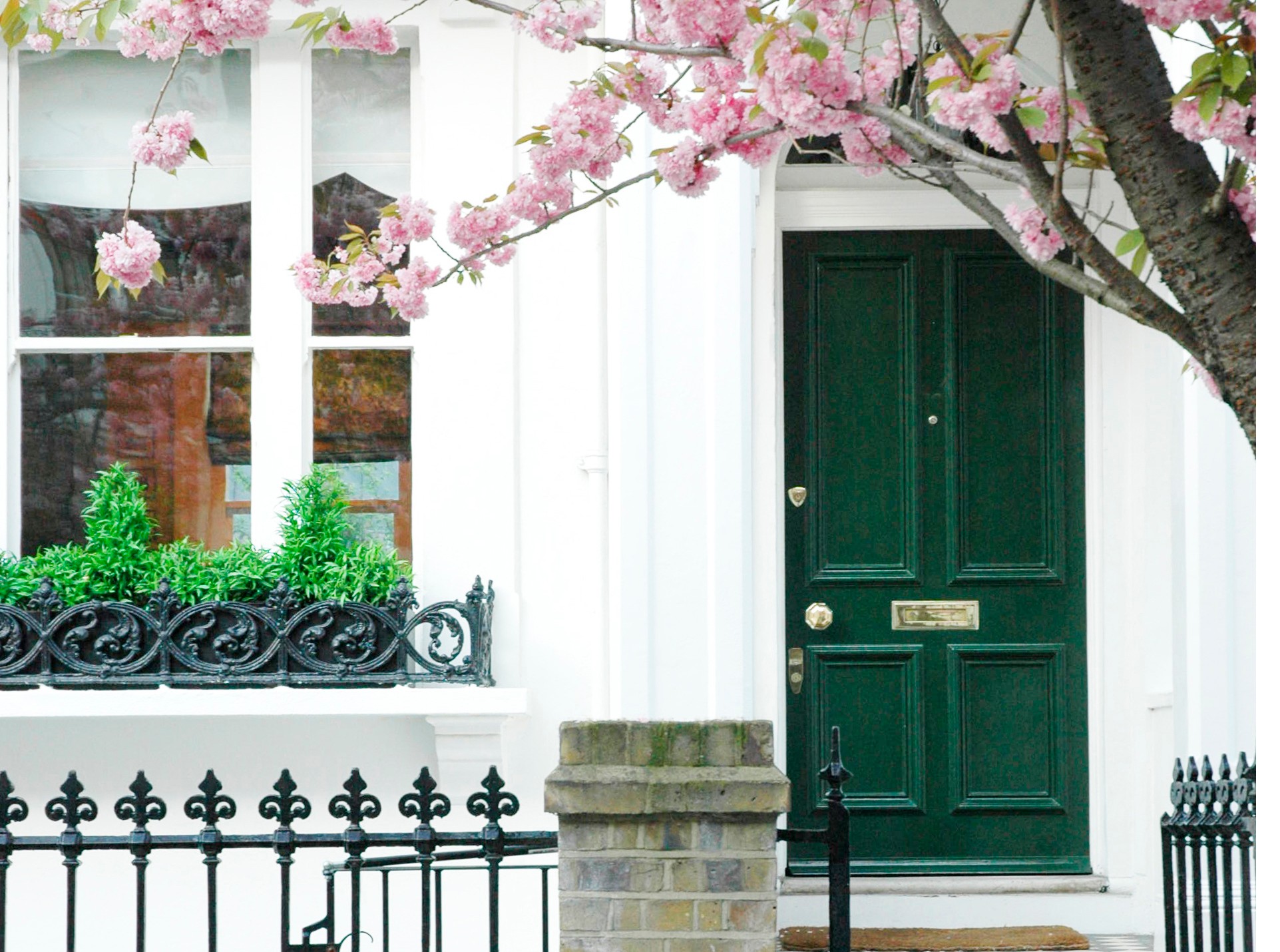 Expert guidance when you need it most 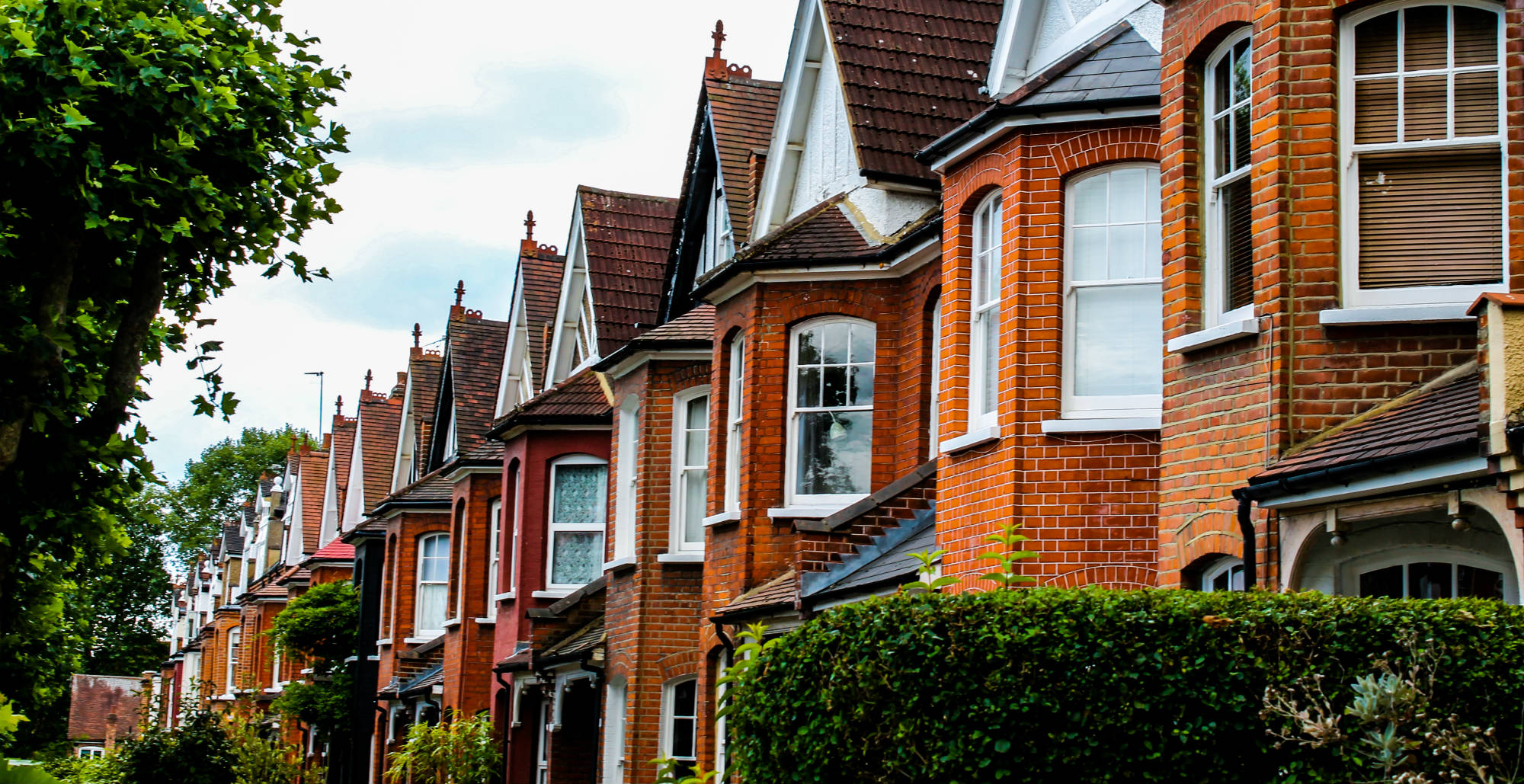 Best places to live in Zone 2 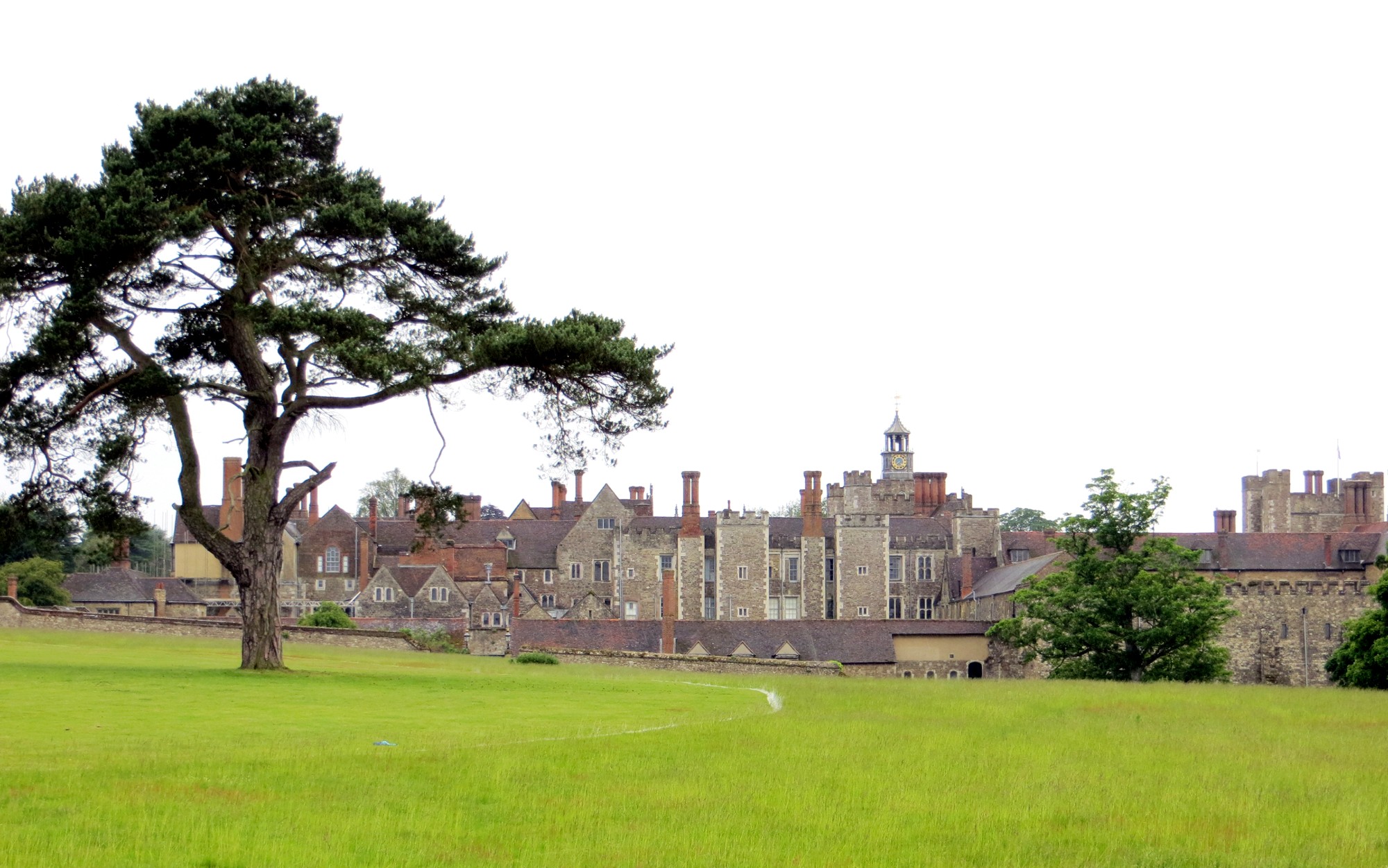 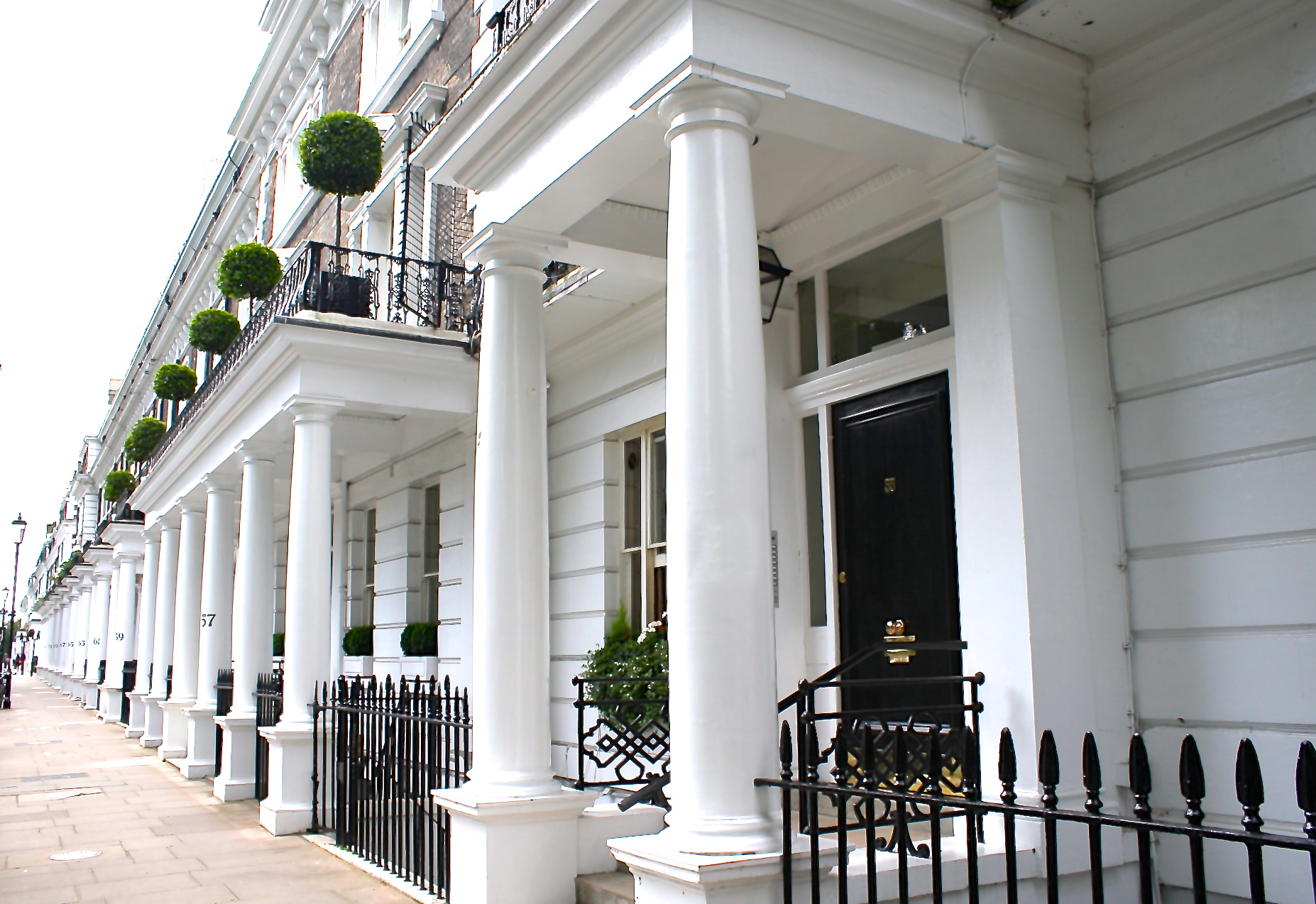